As Disney+ prepares to roll out its newest additions to the Marvel Cinematic Universe, Phase Four seems to be in full swing. From upcoming films like Black Panther: Wakanda Forever to the new television event The Guardians of the Galaxy Holiday Special, there is no stopping the MCU. Another forthcoming series arriving on the streaming platform is She-Hulk: Attorney at Law. The show is already making the news for promoting a 1-877 phone number on its poster, making it seem like the series star will be representing some otherworldly superhumans. Recently, a video clip from the show has surfaced as Jennifer Walters, aka She-Hulk, learns of her newest secret superpower.

In the video, Walters is guided by her cousin Bruce Banner, played by Mark Ruffalo, as Banner explains all the benefits of being a Hulk during what appears to be a training session of sorts. According to a report by CBR.com, Jennifer Walters finds out that when she turns into the She-Hulk, alcohol metabolizes in a way that when she drinks a cocktail, she isn’t able to get drunk no matter how much she imbibes. As Ruffalo’s Hulk puts it, “All buzz, no barf.” Walters may be a little skeptical about how her powers can come in handy in her line of work as a lawyer, but it seems that at least consuming alcohol at business dinners may not be an issue for her in the future. It looks as though transitioning into a giant, green-skinned beast of a humanoid can have its advantages.

The previously mentioned video clip of She-Hulk: Attorney at Law was posted to YouTube ahead of the show’s scheduled release on Disney+ on August 17, 2022. The series will contain nine episodes and feature appearances by Mark Ruffalo, The Good Place’s Jameela Jamil, Ginger Gonzaga, Girls5eva star Renée Elise Goldsberry, and Tim Roth. Roth will play Emil Blonsky, otherwise known as Abomination in the comic books, who Newsweek reports will be one of Jennifer Walters’ clients and a type of Hulk-like character. The series will revolve around Walters and her law firm that caters to cases dealing with superhumans after she becomes one of them.

Before her starring role in She-Hulk: Attorney at Law, actor Tatiana Maslany became a household name when she won a Primetime Emmy Award for her work on Orphan Black. That series showcased Maslany’s talents in taking on multiple roles at the same time, as she had the arduous task of portraying human clones of herself, leading to over five distinct characters and personalities that Maslany took on simultaneously. Maslany became the first Canadian actor to win an Emmy in a dramatic role for a Canadian television series, as Orphan Black was shot in Toronto at the time. Since then, the actor had a supporting role in Perry Mason, a remake of the show of the same name that starred Matthew Rhys in the titular role. Maslany was also featured on Broadway in the play production of Network, adapted from the 1976 film of the same name. 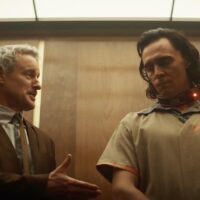 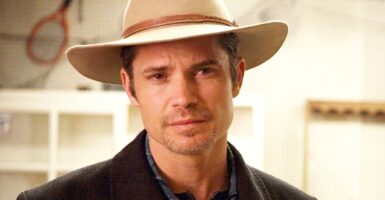 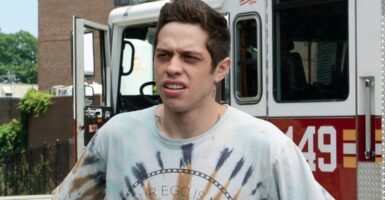