The new live-action remake of The Little Mermaid is here, and we have the first look.

D23 is well underway, and all of the announcements fans have been hoping for are starting to trickle out one by one. Every year, this convention brings with it the kind of excitement that can rock the entire entertainment industry. From the new projects within the Disney Hall of Legends, like The Lion King and Mulan, to the Marvel Cinematic Universe giving fans a sneak peek into what to expect from the future, fans wait on pins and needles for the next announcement. One of the more exciting items to come out of the D23 Hall so far is a teaser trailer for the newest Hall of Legends project, the live-action version of The Little Mermaid, starring Halle Bailey. The trailer showcased her voice singing the iconic “Part of Your World,” leaving fans gasping for more.

The trailer consists of Bailey’s updated costume (sans the seashell bra and longer, more regal fins) swimming through her collection of thingamajigs and whatchamacallits with the music every Disney fan knows, building to a fantastic moment. Bailey is then seen staring up at the surface and singing the ever-familiar words to “Part of Your World.” While it doesn’t give us a look at the rest of the cast or much of the plot, the first teaser trailer answers one of the questions we’ve all been asking. Can Halle Bailey pull off the underwater princess? Her voice responded with a resounding YES! More trailers are on the way, but this first glimpse gives all of us hope that Disney’s live-action remake factory may have a hit in the future.

Halle Bailey is best known for being half of the musical duo Chloe x Hailey with her sister. The two have earned five Grammy nominations since 2018 for two albums; The Kids are Alright and Ungodly Hour. She is no stranger to the screen either, as she appeared in The Last Holiday with Queen Latifa and the Disney Channel film Let It Shine. The actress is also known for her recurring role of Skylar “Sky” Forster in Grown-ish. She is poised to have a massive 2023 with the release of The Little Mermaid and the 1985 film The Color Purple remake.

The Little Mermaid isn’t relying on only Halle Bailey’s star power to carry it to the top of the box office. Alongside the musical artist is Javier Bardem as King Triton, Melissa McCarthy as the villainous Ursula, and Jonah Hauer-King as Prince Eric. The lovable side characters of Flounder, Scuttle, and Sebastian are voiced by Jacob Tremblay, Awkwafina, and Daveed Diggs. The film is directed by Rob Marshal, who is no stranger to live-action musicals as he is known for Fame.

Halle Bailey is doing what is needed to prove trolls wrong. When she was originally announced as the lead role, she faced backlash in the form of racist comments and hatred for her hair. She commented that she received support and inspiration from her family. In large part, her grandparents reminded her that she would serve as an inspiration for an entire generation of children who see themselves in her the way she saw herself in the original Ariel. You’ll be able to see her as The Little Mermaid on May 26, 2023. 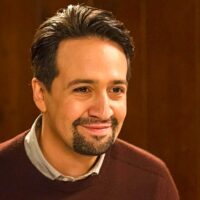 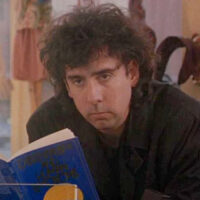 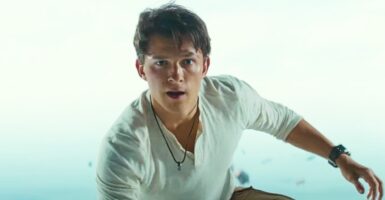 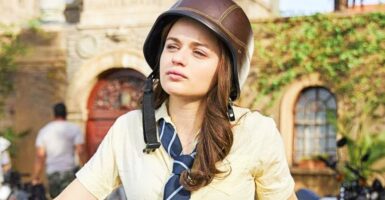 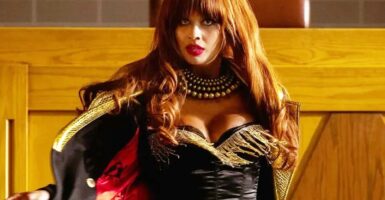 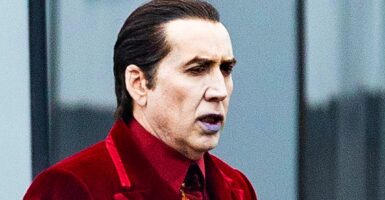