The idea behind a reboot is to take the core of what audiences loved about the original and remake that experience and success. The studio has been attempting to do that for Cruel Intentions since shortly after the first film was released in 1999. The movie starred Sarah Michelle Gellar and Ryan Phillippe as wealthy and spoiled step siblings. The teenagers are bored and play with their classmates like toys. Sarah Michelle Gellar played the iconic Kathryn Merteuil, who used sex and words to trick people into doing whatever she wanted them to. The pair were joined by Selma Blair, Joshua Jackson, and Reese Witherspoon in an R-rated film that shook the ideas of what a teen movie could be. Now, IMDb TV is determined to bring the story back as a series.

According to a report from Variety, the new series will focus on Sarah Michelle Gellar and Ryan Phillippe’s characters, the step siblings. The pair will live in Washington D.C. and be around the elite political crowd. The characters will be attending college and breaking into Greek life. After a hazing goes wrong, the pair decide their next move is to seduce the daughter of the Vice President of the United States Of America.

This isn’t the first attempt to bring more Cruel Intentions to the screen. In fact, while many missed it, there is actually a Cruel Intentions 2 and a Cruel Intentions 3. The movies went direct to video and featured a new cast. Before she was well known today, Amy Adams played Kathryn, the character played by Sarah Michelle Gellar in the original. Then, in 2016, NBC attempted a new Cruel Intentions series that Sarah Michelle Gellar was actually set to return for. The actress, who is now in her 40s, would have been playing an older version of her same character. It doesn’t appear that any of the actors from the original will be appearing in the new series for IMDb TV.

Meanwhile, both Ryan Phillippe and Sarah Michelle Gellar were also in another movie together. The original horror movie I Know What You Did Last Summer was released in 1997. While the pair didn’t have as many close scenes together as they would in Cruel Intentions, they were part of an ensemble cast that included Jennifer Love Hewitt and Freddie Prinze Jr. That movie is also now getting a reboot. Sara Goodman, a writer and producer, is actually involved in both the Cruel Intensions and I Know What You Did Last Summer reboots, so she must be a fan.

The Sarah Michelle Gellar horror reboot is coming to Amazon on October 15, 2021. Typically, stars dread seeing their old work rebooted. It’s difficult to see new actors take on their iconic roles. However, Ryan Phillippe has been vocal and excited about the I Know What You Did Last Summer reboot. According to the actor, his fellow castmates are excited about it as well. If he could, he would have loved to have a cameo in the new project. Perhaps Phillippe, or Sarah Michelle Gellar, will get that opportunity for Cruel Intentions. 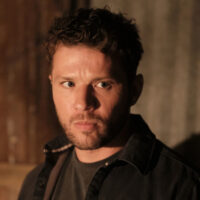 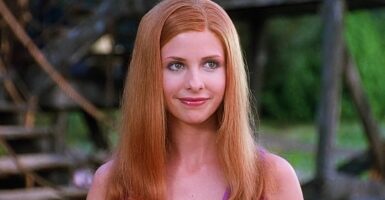 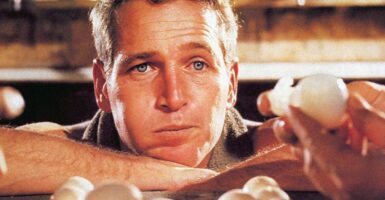 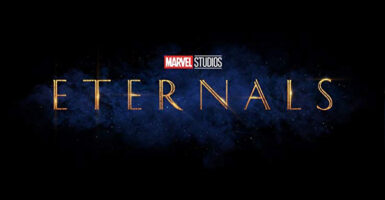