Earlier this month, we reported that TVA Agent Mobius aka Owen Wilson would be making his way into Deadpool 3. Well, now Ryan Reynolds has fueled our report, as he and Miss Minutes have been interacting with one another on Twitter. While the exchange below might just be an innocent one, we know that Reynolds is one for being quite forthright with the reveals for his movies.

Ryan Reynolds floored the pop culture world when he announced that Hugh Jackman would be reprising his role as Wolverine for Deadpool 3, which has been followed by plenty of news surrounding the plot of the anticipated sequel. Apparently, Deadpool 3 is going to involve the Merc with the Mouth traveling from timeline to timeline to attempt to fix or ruin certain things. With that rumor popping up, it appears that both Miss Minutes and Reynolds might be coyly speaking about an upcoming crossover.

Loki Season 2 is currently in production and is slated to be released in the summer of 2023. Considering that Deadpool has not yet been fully introduced into the MCU, this could mean he is going to finally do so in Loki. Ryan Reynolds might just reprise his character far sooner than expected, as Deadpool 3 is not slated for release until November 8, 2024.

Long-time Deadpool writer, Rhett Reese, also indicated that Ryan Reynolds’s Wade Wilson is going to be dropped into the MCU in a sort of “fish-out-of-water” type of way. Though he is going to retain the same level of humor and sarcasm, he is going to be attempting to get his bearings. What better place to do so than in the clutches of the TVA, which also have tools that can send the crazed anti-hero to many different timelines?

Ryan Reynolds also indicated that he would want Wolverine to be in a “road trip” type of movie, so Deadpool 3 and Loki could set that up by pairing the two together in their multiverse road trip. This is all just wild speculation at this point, but the details seem to be adding up and proving that Loki Season 2 is going to certainly involve Deadpool. We wouldn’t assume that Wolverine is going to make a surprise appearance, but it could be that Deadpool is dropped into Wolverine’s timeline via the TVA tool used to hop from timeline to timeline.

Ryan Reynolds and Hugh Jackman are the perfect pairing to welcome Deadpool back into the Marvel spotlight, and if that means that Tom Hiddleston’s Loki and Owen Wilson’s Agent Mobius are in on his reintroduction too, it might make Loki Season 2 and Deadpool 3 could be the greatest stories that Marvel has ever accomplished. We can’t wait to see what happens. 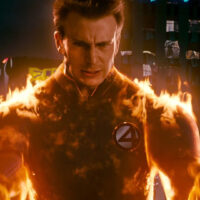 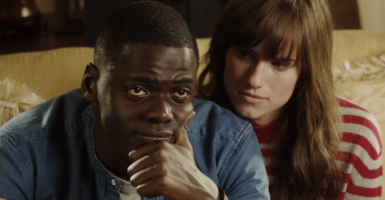 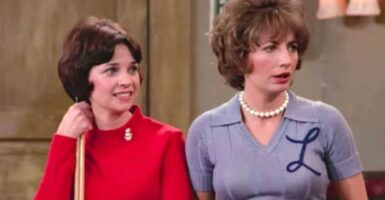 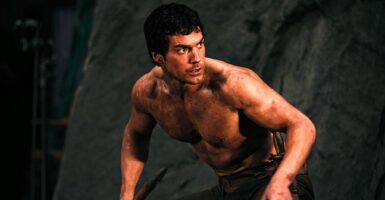