When Disney acquired 20th Century Fox (now 20th Century Studios) in March 2019, everyone’s favorite Merc-with-the-Mouth, portrayed by Ryan Reynolds, came along with it, prompting fans to wonder about the future of the movie franchise. Many believed that the staunchly family-friendly Mouse House would enforce a PG-13 rating upon the foul-mouthed superhero, but thankfully, that wasn’t the case.

Ryan Reynolds’ Deadpool 3 is probably a singular Marvel Cinematic Universe (MCU) project that leans towards an adult audience after the combined box office success of its previous installments proved that the R-rating isn’t even the slightest hindrance to the Deadpool franchise’s commercial success. In truth, both films earned over $1.5 billion, with a capital B, at the box office, which might’ve convinced Disney to leave the film’s MPA rating as is. However, according to We Got This Covered, Disney and Marvel are reportedly toying with the idea to also make a PG-13 version of Deadpool 3 with Ryan Reynolds.

Disney really likes G and PG ratings, as they allow the company to aim its content at a broader audience, which, through cinema’s magical money-making machine, increases the company’s earnings. And that’s where Deadpool 3, and its star Ryan Reynolds, don’t quite fit in, given Reynolds’ sarcastic comebacks that seem like his second nature and the movie’s R rating, for all the graphic violence and harsh language nudity, and even drug abuse. All of which are present in Deadpool movies. So, Disney is currently considering something that any company with a bottomless wallet would – giving Ryan Reynolds two different cuts of Deadpool 3.

None of this was confirmed by neither Ryan Reynolds nor Disney, so there’s some implausibility to the information regarding the two cuts. And though it wouldn’t be surprising, given Disney’s tenacity to milk all the franchises under its banner, one feasible option could offer a re-edited G- or PG-13-rated version of Deadpool 3 for streaming on Disney+, with the R-rated theatrical release locked behind a parental control. That way, the young ones get to enjoy the fullest extent of MCU’s official canon, without having their young minds contaminated with strings of creatively-worded profanities said by Ryan Reynolds’ Wade Wilson.

The R-rated version of the movie, the funnier one, won’t be hindered by Disney’s PG-13 policies, giving the adult audience a Deadpool it deserves. The first two Deadpool films were R-rated through and through, with enough sexual innuendo to cover all the aspects of the mature theme category, including nudity. And though everyone basically kept their clothes on, except the titular hero, of course, rumor has it that Ryan Reynolds continues to shake the branch Marvel and Disney are sitting on when it comes to Deadpool 3.

Recent rumors suggest that the action star of the movie is pushing for a lot more nudity in the third installment, which happens to be the first R-rated MCU movie. And though the idea of more nudity plays well with the tone and flavor of previous Deadpool movies and conflicts with Disney and MCU, it remains what it is – just a rumor.

Deadpool 3 is still in active development, with no precise release date, for any of the proposed cuts. Still, given Ryan Reynolds’s fantastic portrayal of the character, we have very little doubt the critical and commercial performance of both cuts would be anything less than superb if they ever come to be. 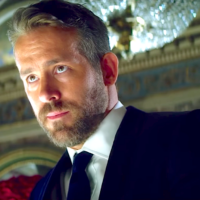 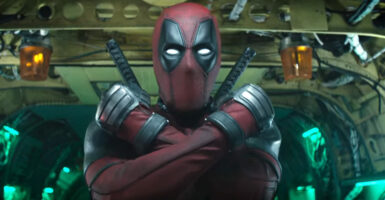 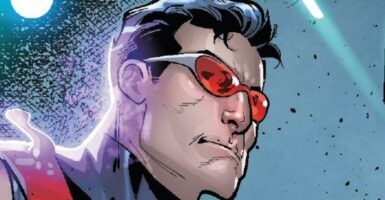 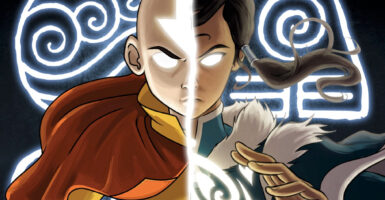