Sometimes starring in a biopic, especially one about a Hollywood legend can be a way to really cement status in Hollywood. Playing an icon, and bringing that person “back to life” has landed many a talent at the podium come awards season. It makes sense when there’s a sense of nostalgia coupled with the retelling of a celebrity’s life from behind the scenes. That could be the case with Rooney Mara coming soon. The Hollywood Reporter has it that Mara has been tapped to play Audrey Hepburn in an upcoming biopic about the famed actress’s life.

The Audrey Hepburn biopic now starring Rooney Mara doesn’t have a name yet, but there is definitely some other talent attached to this. It makes sense considering the influence the actress had over Hollywood for so many years. Luca Guadagnino will be directing after helming Call Me By Your Name which earned an Academy Award nomination for Best Picture. Apple Studios is behind this one and I think we can expect something like at least a limited theater run before it lands on the streamer. This would put it in play come awards season as well and one has to think the studio has their eyes set on something like that considering the subject of the film and the talent involved.

There is no early word on what part of the timeline Rooney Mara will be playing in this Audrey Hepburn biopic, though these flicks tend to span at least longer sections of the formative career years. For Hepburn, this could include decades’ worth of stories that essentially begin around World War II and then lead into her early career work in the late 1940s and early 1950s. Her first big break was in Roman Holiday alongside Gregory Peck in 1953. She went on to get an Academy Award nomination for Sabrina the next year.

We are certainly going to see Rooney Mara navigating the life of Audrey Hepburn in the early 1960s as well when she starred in iconic films Breakfast at Tiffany’s, My Fair Lady, and Charade among others. She also had a number of relationships during this time including marriages to Mel Ferrer and then Andrea Dotti. Again, there are many ways this story could go considering Hepburn was in the limelight for decades.

As for Rooney Mara, her most recent movie, Nightmare Alley is currently receiving significant critical acclaim. The Guillermo del Toro film stars Bradley Cooper as a carnival worker/ con man and is an adaptation of the 1940s novel of the same name. Along with Cooper and Mara, there is also Cate Blanchett, Willem Dafoe, Ron Perlman, and Mary Steenburgen. It’s already been nominated for some secondary awards and is sitting at 80% on Rotten Tomatoes.

It’s unlikely, though possible, Rooney Mara and company take Audrey Hepburn’s life all the until the end. She passed away in 1992 at the age of 63. She left behind quite the Hollywood legacy, one that will no doubt be among the most talked-about films of the year. 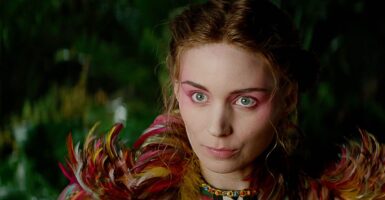 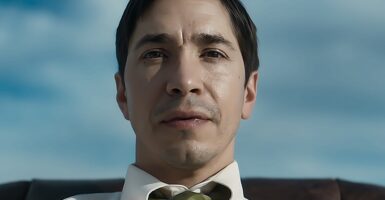 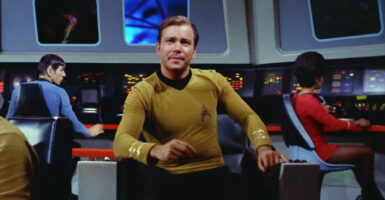