By Tyler Pisapia | 45 seconds ago

Director Robert Rodriguez offered a major update on what is rapidly becoming one of his most successful movie franchises to date, We Can Be Heroes.

After the immense success of the first movie, it didn’t take Netflix long at all to greenlight a sequel. However, after news initially broke that We Can Be Heroes was getting the franchise treatment, almost nothing has been heard, leading many to wonder if Robert Rodriguez was considering it a priority or if he would even be back to direct it. Fortunately, in a new interview with Collider, the director revealed that he won’t be passing his duties off to someone else for the sequel.

Robert Rodriguez revealed that both he and Netflix were so pleased with the original that he’s currently hard at work on developing the sequel. However, he noted that progress is slow thanks in large part to how fans digest the movie compared to others.

The acclaimed filmmaker behind massively popular adult hits like El Mariachi, Planet Terror, and Sin City, received his greatest acclaim for his kids’ movie franchise Spy Kids. While they were successful at the box office, Rodriguez learned that they had legs far beyond their theatrical release when they went over to Netflix and the streaming giant began to share metrics on how much of an appetite there was for people who wanted to re-watch Robert Rodriguez’s family adventure.

So, it made sense when Netflix tapped him to make a family-friendly action franchise that it would own. Cut to the 2020 hit Netflix original from Robert Rodriguez, We Can Be Heroes. It’s operating on another level. While movies used to have to fight for big opening weekend numbers in theaters, streamers now have other things to worry about like subscribers, re-watchers, and completion. It turns out that We Can Be Heroes’ most enduring success is in how often people want it playing on their TVs.

Robert Rodriguez noted in his latest interview that kids want to throw this movie on in the background before school, give it a watch after school, and a myriad of other times in between. The director considers that a huge success, but it infers how he goes about developing the sequel. He didn’t elaborate on how, but he noted that he and Netflix are in unprecedented territory when it comes to how people want to digest the first film and, likely, subsequent installments in the franchise.

At the time of its release, the first We Can Be Heroes hit massive numbers for Netflix — at least in estimates from third-party sources. Unfortunately for users, Netflix remains incredibly tight-lipped about its own metrics. However, Forbes reported at the time that the Robert Rodriguez film debuted somewhere near the top 5 films of that month. While that’s good, its enduring success on re-watches makes it entirely possible that We Can Be Heroes is the streaming giant’s most successful film ever with a projected measurement of hitting 44 million households in its first 28 days.

Robert Rodriguez hasn’t offered any details as to what We Can Be Heroes 2 will be about, but fans can only hope that it will include a bevy of returning cast members from the first such as Pedro Pascal, Priyanka Chopra, Christian Slater, Boyd Holbrook, Sung Kang, Adriana Barraza, Christopher McDonald, Taylor Dooley, Vivien Blair, and YaYa Gosselin. 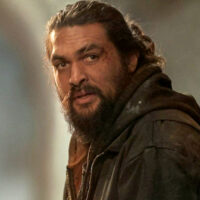 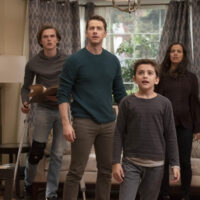 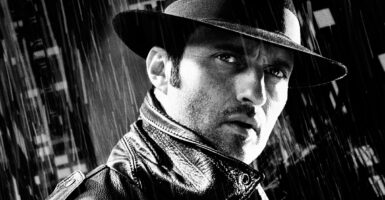 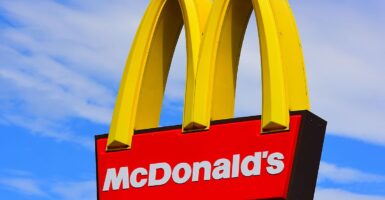 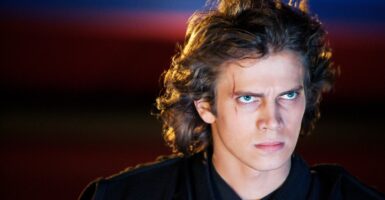