While it hasn’t been an eternity, when you are talking to an almost rabid fanbase, even a short break can feel like a lifetime. That’s something of the case with Rick and Morty Season 6 which has had very little in the way of news over the better part of the last year. But that could be starting to change sooner than later. The series posted something on social media which at least acknowledges that fans have been waiting, not all that patiently for another set of stories in this series. Does it act as more of a torturous moment than an actual hard and fast piece of news around when we will see the next season? Yes. But at least it’s something.

On their official Instagram account (via ScreenRant), we got a video of Morty from a Season 5 episode with the question everyone wants to know, “Is Season 6 ever coming out?” While we see Morty about to dump the ship and life support failing, there is a whisper of a “Yes” when it comes to the question around about Rick and Morty Season 6. Check out the Instagram post and let us know if this is enough to cure any panic around whether Adult Swim is actually going to release another season of the series.

Is this a troll job or meant to calm fans? It’s hard to tell. The reason for mini panic and some impatience around a Rick and Morty Season 6 is that it’s now been more than six months since Season 5 concluded, all the way back on September 5th of last year. That wouldn’t seem like some kind of protracted timeline, except that there has been very little in the way of news around when fans will actually be able to lay eyes on the next season. Typically, by this part in the timeline, there would be ramping up some kind of release schedule, especially if this summer was the targeted date. But that really hasn’t been the case.

For all the consternation around the two titular characters and what to expect, fans can at least be rest assured that Rick and Morty Season 6 is a “when” not an “if” proposition. That’s because back in 2018, it was confirmed that the show had signed a deal with Cartoon Network for at least 70 more episodes. Since then they’ve only done 20 in total over the two subsequent seasons.

Through the first five seasons, the show has been a total hit for Adult Swim, averaging more than a million viewers per episode throughout though that number did dip a little for Season 5. But considering the fanbase it’s built, there’s little reason to sweat out the future of the show. And it’s not just fans who love the Dan Harmon-created series. It’s been an awards season darling as well. Both Season 3 and Season 4 saw the show take home the Primetime Emmy Award for Outstanding Animated Program.

The eccentric and anything but kid-friendly series should be making its way back to the tube sooner than later with Rick and Morty Season 6. Though this latest social media post should likely prepare fans to wait a bit longer. 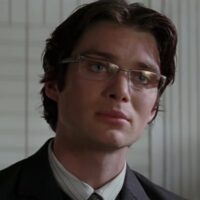 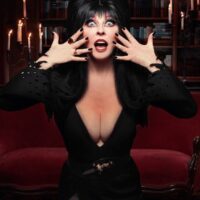 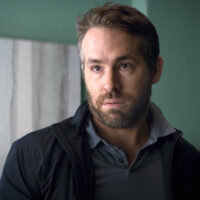