The director of Prey said that he got his inspiration for the movie after playing one of the most popular video games.

Inspiration can be found around every corner. If you’re a writer, musician, artist, or any other type of creative, you know that inspiration can strike at any time – especially when you’re out there living your life or doing something you enjoy. And, this is exactly what happened for Prey director Dan Trachtenberg while he was playing the action-adventure video game, God of War. Trachtenberg broke down his exact parallels during a sit-down chat with Bernard Smalls of Cassius Life, which you can see in its entirety below.

According to the Prey director, the film’s God of War references all harken back to the game’s main character, Kratos aka the Ghost of Sparta. For the film’s protagonist, Naru (Amber Midthunder), Trachtenberg put a God of War spin on her tomahawk. In the feature, Naru’s life-ending, bad-guy stopping weapon has a rope attached to it that allows her to retract it back to her hands after each bloodying usage. In the game’s most recent installment, Kratos uses the Leviathan Axe to strike down enemies only to have the axe fly back to him à la Thor.

Spreading the inspiration love to the film’s big bad, Trachtenberg adds that even the film’s Predator received a piece of the video game in its creation. Like Naru’s tomahawk, Predator’s shield was also inspired by a weapon belonging to Kratos. In the film, the main antagonist uses a high-tech shield that not only stops attackers from striking him, but also slices and dices with its incredibly sharp edges. Prey mirrors God of War in this aspect with Kratos’ Guardian Shield – a weapon often used right alongside the Leviathan Axe.

After receiving a standing ovation following its premiere at this year’s San Diego Comic-Con, the sci-fi action flick landed on Hulu earlier this month. Even if you didn’t know Prey’s relation to God of War, you’ll most likely know its deep connections to the Predator franchise. The film serves as the fifth installment in the story of Predator but takes place before the other four chapters. Transporting audiences back to 1719, the film centers around a Comanche warrior named Naru (Amber Midthunder). Living with the rest of her people on the Northern Great Plains in North America, Naru recognizes that she must champion her loved ones and protect their lives when they’re faced with an alien who takes the shape of a human and tracks down and murders humans for kicks.

Only a few weeks into its release, Prey is seated on Rotten Tomatoes with a 92% critics rating – something incredibly impressive for an addition to a franchise to have achieved. If you haven’t caught it yet, this weekend is the perfect time to pop some popcorn and stream the instant classic from the comfort of your own home. While you’re tuning into Prey, be sure to keep your eyes peeled for all of Trachtenberg’s God of War references. 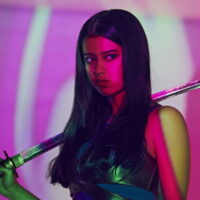 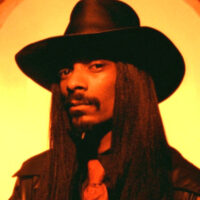 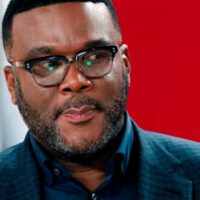 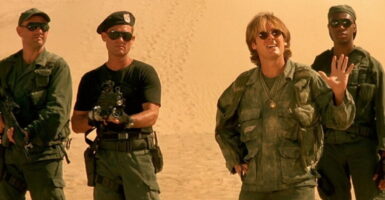 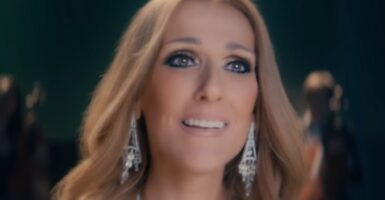