Paris Hilton has cemented her reputation as one of the most recognizable ditzy blondes in the history of the entertainment business. However, the successful businesswoman does not want that to be her legacy, and a new documentary aims to change her public perception. That includes allowing her to speak in her natural voice for one of the first times we have ever seen.

The new Paris Hilton documentary This Is Paris chronicles the behind-the-scenes life of the media superstar, and it allows Hilton the chance to escape the character she has created and showcase what her real life and voice are like. You can watch the trailer for This Is Paris right here:

As you can tell from the trailer, Paris Hilton the character and Paris Hilton the person are very different people. Hilton admits that she played the role of a bubbly, bumbleheaded blonde because it helped her establish her own identity and career outside of her illustrious family heritage and legacy. However, she now wants to be seen as the competent, capable, and very successful businesswoman that she has tried to become over the last decade.

Paris Hilton has had an extremely varied career, from her own reality television show The Simple Life with Nicole Ritchie to acting roles in films as disparate as the horror remake House of Wax to the widely derided comedy The Hottie and the Nottie. She has also expanded her brand into various retail endeavors, social media ventures, and even DJing.

Unfortunately, Paris Hilton started her rise to stardom when a sex tape was leaked by her former boyfriend. Titled 1 Night in Paris, the pornographic film became an overnight sensation and turned Hilton into a household name. The multi-talented businesswoman has spent the majority of her professional career trying to shake off the legacy of that video, and her success is proof of her resiliency.

With the release of this new revealing documentary, Paris Hilton has been making the interview rounds and part of the marketing has involved her speaking in her natural voice. Hearing her speak without that iconic “dumb blonde” affectation is a little surprising for those who have only ever heard her in character. Even so, it is great to see that she is redefining her identity and using her literal voice to do so.

It is apparent that Paris Hilton has a lot more going for her than her character would lead you to believe. Allowing her the opportunity to change the public’s perception of her is commendable, and it is hopeful that This Is Paris will be a turning point in the direction of her career. Maybe we could even see her return to DJing? anything is possible. Regardless, folks should check out House of Wax. It is an underseen little gem of a horror film – that also stars a young Jared Padalecki – and it is a bummer Hilton did not act in more horror films. She is quite well suited to the genre.

This Is Paris is available to watch for free (with ads) on YouTube or can be watched ad-free with YouTube Premium. 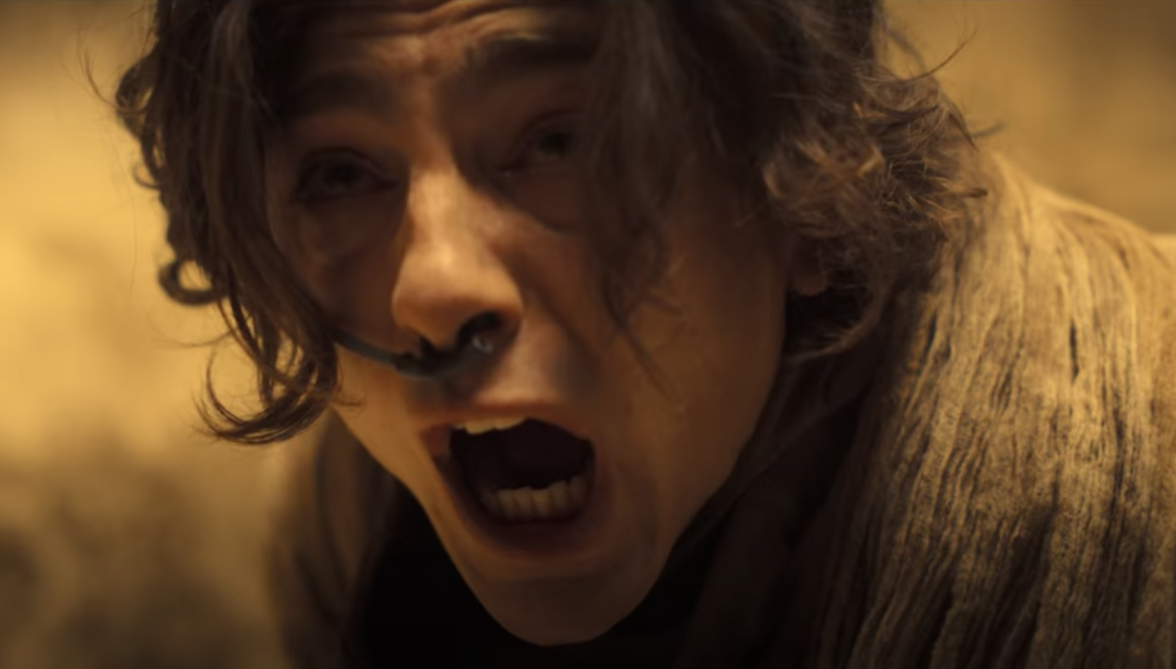