Ever since Dave Chappelle‘s new comedy special The Closer released on Netflix earlier this month, the streaming service has been neck-deep in controversy. Now, on the day of the Netflix walkout organized by the company’s trans resource group, the streamer has finally released its official response to the action. Clearly hoping the bad press finally takes a break, Netflix has taken on a decidedly more conciliatory tone.

As reported by Deadline, Netflix’s official response to the walkout is one of support. The company’s spokesperson said the Netflix leadership values its “trans colleagues and allies, and understand the deep hurt that’s been caused.” The spokesperson continued that Netflix respects “the decision of any employee who chooses to walk out,” and recognizes that it has “much more work to do” both in terms of the company and its content.

It was clear on Tuesday, the day before the Netflix walkout, that the company’s Powers That Be had decided they needed to approach the situation differently. In an interview with Deadline, Netflix co-CEO Ted Sarandos admitted that he “screwed up the internal communication” about the Chappelle situation. He was referring to the leaked email in which Sarandos doubled-down on the defense of Chappelle, including the now infamous claim that “content on screen doesn’t directly translate to real-world harm.”

Sarandos admitted to Deadline that his emails were focusing on the wrong thing. He failed, he said, to recognize that some of his employees were “hurting very badly” and that he should have acknowledged that before rationalizing the company’s continued defense of The Closer. As the Netflix walkout commenced on Wednesday, it was clear those employees agreed.

Before the Netflix walkout moved forward, the trans resource group organizing the protest released a list of demands it had for the company, as reported by The Verge, and unlike what many might have predicted the group doesn’t ask for the Chappelle special to be taken off the platform. Instead, the demands focus on giving the trans resource group a bigger seat at the table in terms of content, the hiring of more trans and non-binary people including to executive positions, making the workplace more safe for trans and non-binary people including removing “transphobic titles and imagery inside the workplace” (e.g. images of Chappelle).

Also there to speak at the Netflix walkout was B. Pagels-Minor, the previously unnamed former employee who was fired for allegedly leaking confidential information to the press — a charge they deny. Reminding their former co-workers that they were 33 weeks pregnant, Pagels-Minor said they were participating in the walkout because they don’t want their “son to grow up with content that hates” them. 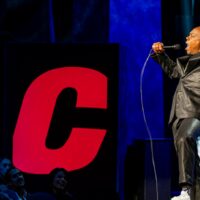 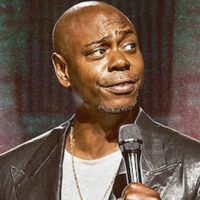 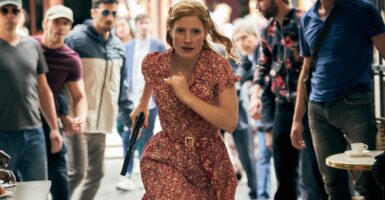 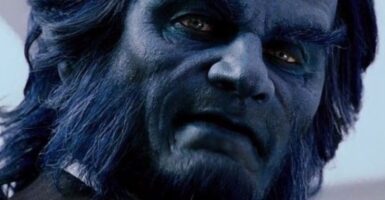