If you thought the days of series and movies shutting down out of nowhere were long behind us now that 2022 seems to have turned a relative corner, think again. A popular Netflix show has shut down production and the crew has left the set. But unlike the news cycle that we’ve been dealt for the better part of the last two years, this one isn’t pandemic related at all. No, the crew of Netflix’s Nailed It! have banded together to walk off the set in after going on strike against the show’s production company. In solidarity with The International Alliance of Theatrical Stage Employees (IATSE), everyone involved with the show is sitting this one out until issues can be resolved.

The strike by the crew of Nailed It! followed the IATSE picketing in protest of Magical Elves not coming to the bargaining table, though it’s not exactly clear what specific issues they were raising. Often, these situations revolve around negotiated compensation, work hours, conditions, and other parts of the production. When the crew of the Netflix show walked off, they were asked by the IATSE union to not cross picket lines, standing together to force the streamer and Magical Elves to make a decision about the series. The two decided to halt production rather than work to find a solution.

With four episodes in the can already for Nailed It! Halloween it looks like Netflix’s plan is to air those as part of a partial season package. It’s not totally clear what the path forward is for the show now though. The IATSE represents more than 150,000 entertainment industry workers that work on the technical and artisan side of productions. These are the behind-the-scenes folks that make movies and series hum, having them stand together here would make it nearly impossible for the series to pivot quickly in the short-term, hence the shutting down of the Netflix production.

Nailed It! has run on Netflix for six seasons starting back in 2018. There have also been two holiday specials as well. Typically consisting of six-to-eight episodes, the show is hosted by Nicole Byer and Jacques Torres. Named after the social media craze of people posting their baking fails on Instagram, competitors are vying to bake cakes based on professional renderings. Admitted amateur bakers, the results can often be humorous, but there is a certain level of “everyman” to this competition, seeing regular folks work their way through a professional kitchen with a cash prize on the line. It’s been nominated for multiple Primetime Emmy Awards in the category of Outstanding Competition Program. It’s unclear where the show goes from here on Netflix. 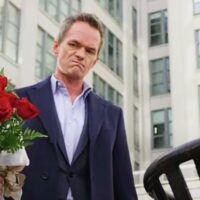 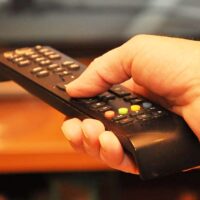 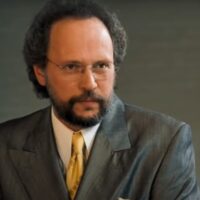