Millie Bobby Brown is one of the most popular up-and-coming stars in the world right now, and  she apparently is ready to move on to the ever-popular genre of “portraying a famous singer in a movie to critical acclaim.” It has been pointed out a number of times before that the Stranger Things star bears a striking resemblance to pop singer Halsey; just recently during Halsey’s appearance on ​​The Tonight Show with Jimmy Fallon, the late-night host commented that Brown could play her in a biopic. After a few jokes about the presumed cost of casting Millie Bobby Brown, Halsey agreed she would be pretty great for the role. As Teen Vogue reports, Brown swiftly got on board with a (now gone) Instagram story. All jokes aside, the two do look pretty shockingly alike. Check it out:

Aside from the occasional group performance of “Uptown Funk,” there is not a lot of indication out there that Millie Bobby Brown has aspirations to musical performance or portraying those that do. However, portraying a famous singer in a biopic about their rise, fall from grace, and eventual redemption has worked out pretty well for Rami Malek, Jennifer Hudson, and Taron Egerton, and that is just within the last few years. There is not really a faster track to an Academy Award nomination than playing a real-life famous person in a prestige picture (hopefully with some cinematic trauma), so it is not impossible that we could see Millie Bobby Brown assaying the role of Halsey sometime soon.

That said, there do not appear to be any plans for a Halsey biopic outside the sweaty jokes of Jimmy Fallon. While Millie Bobby Brown and Halsey do share a strong physical resemblance, it is worth mentioning that the singer is a biracial woman of Black American heritage it would probably not be a good look for a White British actress portray here. Halsey has spoken about her feelings about being a “passing” person of color and has actually been accused of cultural appropriation in the past, so it is not like she would be unaware of the potential conflict. Considering that the discussion of cinematic white-washing is at an all-time high, this would probably not be the right role for Millie Bobby Brown.

Of course, it is not like Millie Bobby Brown has any shortage of roles. The Netflix series Stranger Things that made her a star is about to wrap up with one final season of tormenting the children of Hawkins, Indiana, and she has a sequel to her role as Sherlock Holmes’ kid sister already on the books. Millie Bobby Brown is also set to star in a fantasy drama titled Damsel and The Thing About Jellyfish, a coming-of-age drama based on the 2015 novel by Ali Benjamin, both for Netflix. She will also be teaming with the streaming platform for the teen thriller The Girls I’ve Been, because Netflix knows they found a good thing with Millie Bobby Brown. Probably best to have someone think the Halsey biopic through first, though. 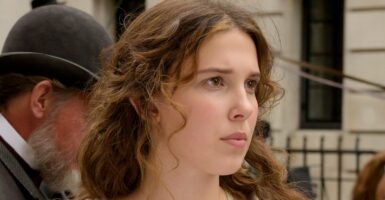 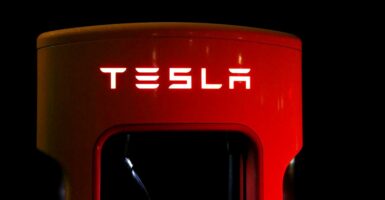 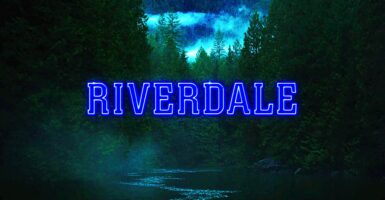 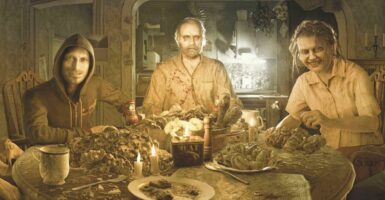