By Britta DeVore | 28 seconds ago

Although she’s always been one to us, Michelle Yeoh has officially signed on to star as a gangster in Netflix’s upcoming drama, The Brothers Sun. Her new role will see the Everything Everywhere All at Once star featured opposite Justin Chien (The Resort) in a series created by American Horror Story co-creator Brad Falchuk and Byron Wu. The story will center around a Taipei gangster, Charles Sun (Chien), who is a revered and highly trained, brutal killer. Things get messy for Charles when his father’s life is snuffed out by an unknown assassin. Worried for the safety of his mother, Mama Sun (Yeoh), and his younger brother, Bruce (Sam Song Li), Charles hops on the next flight to Los Angeles in order to keep them safe.

Mama Sun’s character description paints her as a smart, quick witted woman who moved her youngest son to America in hopes of escaping her troubled past in Taiwan. Meanwhile, Charles is the oldest son of Michelle Yeoh’s Mama Sun and her deceased crime boss husband. Raised to be the best assassin in the biz, Charles begins to question his future when he arrives in Los Angeles to watch over those closest to him.

Along with Michelle Yeoh, Justin Chien, and Sam Song Li, the series will star Highdee Kuan (Fear The Night) and Joon Lee (Neh) with an ensemble cast made up of Alice Hewkin, Jon Xue Zhang, Jenny Yang, Madison Hu and Rodney To. Kevin Tancharoen, who found massive success this year with his Disney+ production, The Book of Boba Fett will direct and executive produce The Brothers Sun. Mikkel Bondesen (Bosch, The Killing) will join as an executive producer. The creative team will be made up of an all-Asian writers room with production hoping to hire on an all-Asian cast.

As for Michelle Yeoh, she recently found massive success starring in A24’s multiverse, mind-bending, action-thriller, Everything Everywhere All at Once. Directed by Daniel Kwan and Daniel Scheinert, known collectively as The Daniels, the film saw Yeoh as a Chinese-American woman and small business owner, attempting to take on an IRS tax audit when an even darker presence forces her to snap into action to save the world. But, she won’t be able to do it on her own. The film sees the business woman leaning on other versions of herself from multiple realities to face down the evil being and rescue the universe from complete and total destruction. An immediate hit among fans, the movie soon became the studio’s top grossing movie to date. Along with Michelle Yeoh, the feature starred a well known cast including the likes of Ke Huy Quan, Stephanie Hsu, James Hong, Jamie Lee Curtis, Tallie Medel, Jenny Slate, and Harry Shum Jr.

While we can’t be sure, we’re presuming that not only will Michelle Yeoh’s incredible acting talents be utilized in The Brothers Sun, but that the production will also honor the actress’ incredible background in martial arts. From Crazy Rich Asians to Crouching Tiger, Hidden Dragon, the performer has proved time and time again that she can do it all. As of right now, no release date has been set for Netflix’s The Brothers Sun. 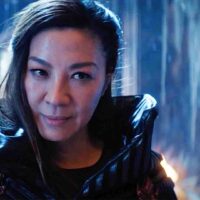 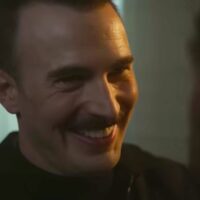 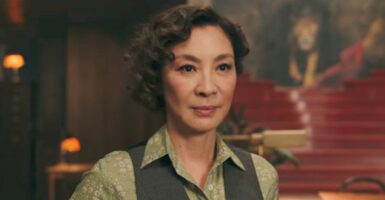 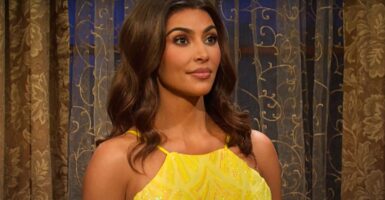 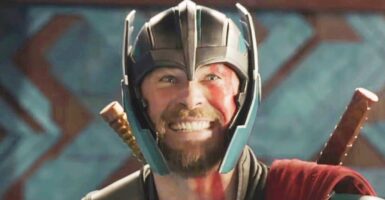