Over the past couple of months, Netflix has been cranking out a multitude of solid content that has repeatedly topped charts and consistently broken records. The German psychological horror flick, Blood Red Sky was an instant breakout hit, followed by the recently released Sweet Girl that was supported by the star power of its lead actor Jason Momoa. Now another film led by Hollywood legend Michael Keaton is soaring to the top of Netflix’s charts.

Worth (2020), which initially premiered at The Sundance Film Festival in the thick of the pandemic, was released simultaneously on Netflix and as a limited release in theaters on September 3, 2021. It has since risen to take the 8th spot on Netflix’s esteemed top-ten list. The film is rounded out by an impressive cast, and in addition to Michael Keaton, also stars Stanley Tucci.

Worth takes place during the aftermath of 9/11. Kenneth Feinberg (Michael Keaton) an accomplished lawyer and a professor at Columbia University, is selected to oversee the September 11th Victim Compensation Fund. The fund was developed to provide monetary compensation to the families whose loved ones were casualties of the terror attacks. However, the compensation was attached with a contingency that those families not sue the airlines that inadvertently harbored the terrorists who executed the attacks. Michael Keaton’s character is, unsurprisingly, met with a lot of opposition for the eligible family members upon his communication regarding the terms of their payouts. While at first Feinberg (Michael Keaton) is steadfast in sticking to the legalities laid out by the government, he quickly comes to realize the bureaucratic nonsense that the fund is entrenched in and seeks to find contingencies and loopholes around all the red tape in order to do what’s right for the victims and their loved ones.

Worth was directed by Sara Colangelo (Little Accidents) who replaced the film’s initial director David Frankel. It is based on a screenplay written by Max Borenstein. Even though Borenstein’s script had been generating interest since it appeared in 2008’s Black List ( a list of the most well-received screenplays of that year that have yet to be picked up), the project didn’t get off the ground until it was announced a decade later at the 2018 Berlin Film Festival. Michael Keaton was immediately cast as the lead. A year later the cast was rounded out by Stanley Tucci (Charlie Wolf), Amy Ryan ( Camille Biros), and Tate Donovan (Lee Quinn).

Ever since its official release both on Netflix and in Theaters, Worth has been met with largely positive reviews. Rotten Tomatoes has the film currently sitting at an 80% on the Tomatometer and has a 79% audience score. Critics have touted it as “…[not] as hard-hitting as one might expect, but Worth remains a powerfully performed and rewardingly complex dramatization of real-life events.”

Viewer ratings on Metacritic are slightly lower and its user score is holding steady at 6.5/10. However, even though comments there are slightly more mixed, many people left glowing reviews regarding Michael Keaton’s performance. One user, in particular, that gave the film an 8/10 commented that he was impressed by Michael Keaton’s accurate accent and superb character work. He emphasized how Keaton’s subtle facial inflections really contributed to the overall substance surrounding his portrayal of Kenneth Feinberg.

Worth might not be one of Michael Keaton’s larger break-out hits, but it is clear that the accomplished actor did deliver an impressive performance and certainly contributed to the overall interest that the film has generated. Michael Keaton’s diverse portfolio of films is remarkable. The Pennsylvania native who just celebrated his 70th Birthday on September 5th got his acting start on the television show Night Shift (1982) playing morgue attendant Henry Winkler. Soon after he gave us classics like Mr. Mom (1983), Beetlejuice (1988), and of course, Batman (1989). More recently, his success has been marked by his satirical take on his experience playing the dark knight in Birdman (2014) and his portrayal of the crooked business dealings of Mcdonald’s pioneer Ray Kroc in The Founder (2016).

Michael Keaton is now returning to his superhero roots and will be reprising his role as Bruce Wayne in the upcoming DC movie The Flash (2021). In fact, his reprisal of the role will not just be a one-off dose of nostalgia, it will actually mark the beginning of a variety of projects that Michael Keaton has committed to working with DC on. Even at the distinguished age of 70, Michael Keaton’s ability to impress fans and create memorable characters is stronger than ever. 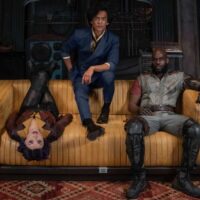 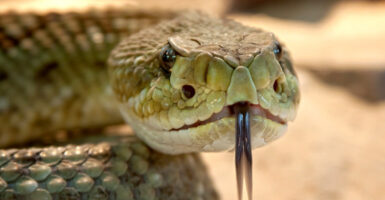 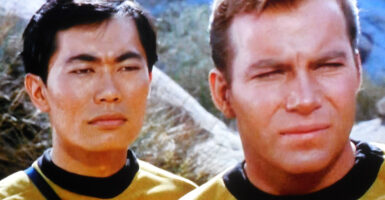 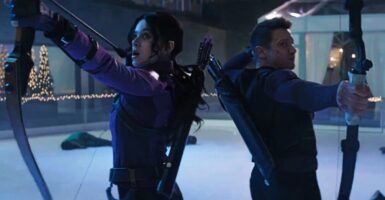 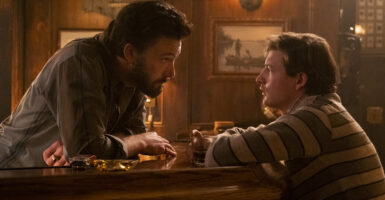