It’s a classic. The one that put Matthew Broderick in the Hollywood crosshairs as one of the hottest young actors n show biz. Now, the movie that defined Broderick’s career can be found on the super streamer Netflix. What can be said about Ferris Bueller’s Day Off that hasn’t already been said? It comes from the mind of the late John Hughes, who not only directed the film but wrote it and co-produced it as well.

For those cave dwellers not in the know, Ferris Bueller (Matthew Broderick) is the ultimate high-school slacker. He is a senior who decides, in grand Bueller fashion, to take a day off school and live life to its fullest. But he can’t do it alone, no. He needs the assistance of his best friend and hypochondriac Cameron (the wonderful Alan Ruck), as well as Bueller’s girlfriend Sloane (the beautiful Mia Sara).

Matthew Broderick as Ferris Bueller lives in suburban Chicago with his loving parents (whom he has truly snowed) and his sister Jeanie (Jennifer Grey), who he can’t even remotely snow. On this particular “day off”, Ferris feigns sick, allowing him to stay home alone while his parents head off to work and his sister to school. Let the adventure begin.

When Ferris calls in sick, Ed Rooney (Jeffrey Jones), the high school Dean of Students, is immediately on to his game. Ed knows Ferris to be the ultimate slacker and makes it his mission to catch Ferris in the act. Meanwhile, Ferris has his day set up to revolve around Cameron taking his father’s prized 1961 Ferrari 250 GT California Spyder out for a ride so they, along with Sloane, can venture into the windy city. It takes some convincing, but that is what Ferris does best. It is in this way that Matthew Broderick really shines here.

The trio, after Ferris steals Sloane away from school, begin their exploration of Chicago, one that takes them to places like the Sears Tower, the Art Institute of Chicago, and the Chicago Mercantile Exchange. They have a run-in with a snooty Maitre’d at the Chez Quis and they also attend a Chicago Cubs baseball game at Wrigley Field. Yes, all in one day. There are so many iconic Matthew Broderick moments throughout.

While the three are out living it up, Rooney continues to search for Ferris and proof that he is a serial truant. Jeanie, who continues to get bombarded by “concerned” students about Ferris’ health, decides she also wants to prove Ferris is a fake.

The highlight of the film, undoubtedly, is the big musical number where Ferris hijacks the Von Steuben Day parade by jumping on a float and lip-syncing to Wayne Newton’s “Danke Schön” and then firing up all in attendance by rocking out to the Beatles “Twist and Shout”. It’s classic as well as memorable. We all know how this tale ends, but for those of you who may not, we won’t spoil all the fun.

Hughes’ directorial debut came with his 1984 hit, Sixteen Candles. He then took on double duties as writer/director with two other films (The Breakfast Club and Weird Science) before bringing Ferris Bueller to the big screen.

At the time, Hughes had a mere $5 million to make his film and the now-classic brought in $70 million at the box office. In a fun bit of Ferris Bueller trivia, Broderick reprised his role very briefly for John Hughes in the movie She’s Having a Baby.

For Matthew Broderick, Ferris Bueller represented the (almost) beginning of a great career. Before Bueller, Broderick shot out of the gates with Max Dugan Returns and then followed that up with the first of his classic films, WarGames. That popular film led him to Ladyhawke opposite Michelle Pfeiffer, which took him right into the waiting arms of John Hughes and Ferris Bueller.

With Matthew Broderick’s career on fire, the actor continued to nab big roles with bigger stars. He was seen in Family Business opposite the late Sean Connery and Dustin Hoffman. He grabbed the role of Clark Kellogg in The Freshman opposite screen legend Marlon Brando. He starred opposite comedian Jim Carrey in The Cable Guy and he even played opposite an all-time monster favorite in Godzilla.

While Matthew Broderick was most definitely not a singer or dancer during his Ferris Bueller days, over the years he began to venture into the singing and dancing business. He played Professor Harold Hill in the TV remake of the classic musical The Music Man and then took on the role of Leo Bloom in Mel Brooks’ remake of his own movie, The Producers.

Matthew Broderick took that role to Broadway, where he also won two Tony Awards, one for Brighton Beach Memoirs and the other for How to Succeed in Business Without Really Trying.

The 59-year-old actor continues to work on the stage as well as the big and small screens. He made his first appearance at the West End theatre in London in The Starry Messenger in 2019. Broderick has also appeared in the TV series Better Things and Daybreak while finding time on features such as Love is Blind and Lazy Susan. If you’re up for a fun blast in the past, look no further than Netflix and Ferris Bueller’s Day Off. 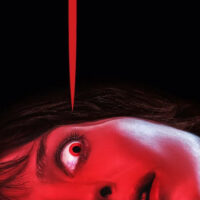 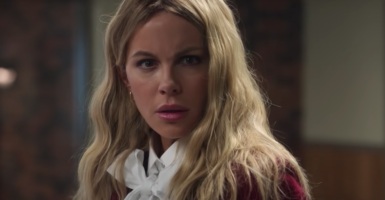 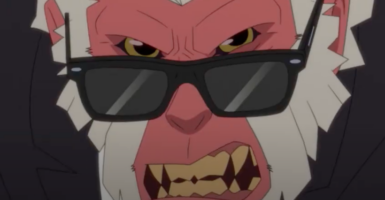 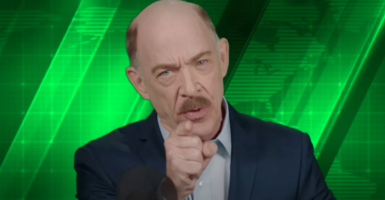