Move over SPUMC (Sony Pictures Universe of Marvel Characters) because we have a new franchise name moving into town. And this one at least has a little more of a normal and less weird ring to it. Sony has decided to rebrand their group of movies set in the Marvel Universe with just a little more character recognition as they hold on to dear life to their cash cow of a hero. From now on this group of movies will be called Sony’s Spider-Man Universe. It is only fitting considering everything they are developing is either around Spider-Man himself or tangentially related to the web-slinger.

Sony still has a hold on all Spider-Man-related entities, something they purchased all the way back in 1998 when Marvel was selling off characters. And while Marvel and Disney have worked diligently to bring all of the Marvel canon under one production roof, Sony has held out in retaining the grip over Spider-Man and other characters (good and bad) in his circle. It has been the correct move financially of course seeing as how now we are on our third iteration of Peter Parker on the big screen.

In recent years, we’ve been able to have Spider-Man work his way into the actual Marvel Cinematic Universe because the two houses have been able to strike a mutually beneficial deal that lands Tom Holland in with the rest of the group. And the success of that character on the big screen has been such that there are rumors Disney has considered buying out Sony just to be able to bring the character fully in house. Whether that comes to fruition remains to be seen, but it does point to how powerful Sony has become in this relationship and how integral Spider-Man is for so many Marvel stories.

Of course, the next big one going down here is Spider-Man: No Way Home which just saw its first teaser trailer drop this week. While not bringing over Sony’s new characters, we do know that other folks from previous franchise iterations are coming back including Alfred Molina’s Doctor Octopus and Jamie Foxx’s Electro among many others. So while not closing in on a full deal, we do know Sony and Marvel are more than willing to work together on huge productions.

While we wait for that to maybe transpire, Sony’s Spider-Man Universe is continuing to grow its offerings in coming years as they work to create standalone movies around Spider-Man’s foes. It started off with Tom Hardy’s Venom which definitely put a slightly different spin on the character and they are following it up with Venom: Let There Be Carnage soon. Plus, Jared Leto’s Morbius is already in the can as well but has faced numerous pandemic-related release delays. That is now planned for early next year. And there is also word that Aaron Taylor-Johnson will take on the Kraven the Hunter role in his own film.

If or when these characters ever make it over to the Marvel Cinematic Universe side of things remains to be seen. As does whether we will ever see Tom Holland actually meet this Sony group as the screen as well. All of that is very much in the air. But Sony is clearly hedging their bets and leaning into the characters they still have in order to build out a brand around what we know to be a very popular superhero. It makes sense and if anything were going to put a possibly Marvel and Sony deal over the finish line it would that the former worked hard to bring about other characters that were more than worthy of inclusion in the broader MCU. 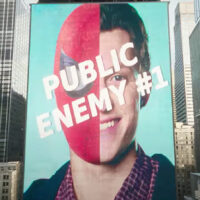 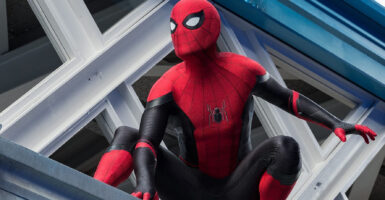 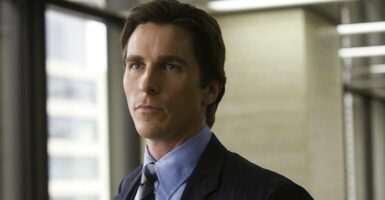 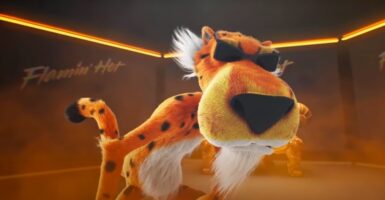 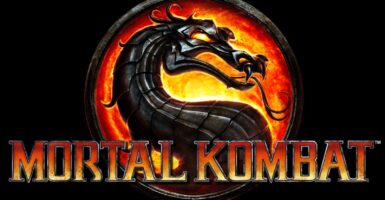