Is Marvel Becoming A Horror Franchise?

Marvel is moving closer to straight horror, but we are not sure it will pay off.

There are a lot of Marvel horror projects coming down the pipeline. Not only do we have the upcoming Werewolf By Night premiering on Disney+ in just over a week, but we also have Blade coming into the MCU, not to mention famed horror director Sam Raimi recently coming in to direct Doctor Strange in the Multiverse of Madness. It does beg the question: is Marvel diving into the horror realm a step too far?

One of the things most critics agreed on was that Raimi’s influence in Doctor Strange in the Multiverse of Madness was intensely felt. Many of Raimi’s signature film techniques (super closeups, first-person perspective, quick zooms, jump scares, etc.) were all over the MCU sequel. While the first Doctor Strange did have talented horror filmmaker Scott Derrickson behind the helm, the sequel felt like Marvel really was scratching its horror itch.

But while many critics instantly recognized Raimi’s tricks, many also felt they were distracting at points. The third act battle in which Strange takes control over a zombified version of himself and then later gives a pep talk to America Chavez may be an example of Marvel going a bit too heaved in the horror comedy. Of course, a flesh-torn zombie somehow still talking is something of a Raimi trope, but should’ve it occurred here, and to what purpose?

Marvel’s horror approach seems to blend it with their tried and true dose of self-referential comedy. The trailer for Marvel’s Werewolf By Night is an example of Marvel tapping into the tropes of classic 1930s horror while still keeping in touch with itself. It’s not that Marvel is frightened of experimenting with its formula; they want to ensure audiences can still recognize them from the moment characters start interacting.

What’s interesting is that Marvel looks to be going out of its way to make people believe Werewolf By Night will be unlike anything they have done so far. The hiring of film composer Michael Giacchino, the use of black and white, and the trailer with a retro introduction reflect Marvel’s attempt to go full old-school Hammer horror.

Whether or not the attempt will work out in the end remains to be seen. So far, critics who have seen the Marvel horror series have said they enjoyed it. The Halloween special is getting praised for its use of production effects, its uniqueness, and its commitment to the genre.

Marvel bringing horror elements to its already expanding franchise shouldn’t be something longtime MCU fans are surprised by. Since 2014’s Captain America: Winter Soldier and Guardians of the Galaxy, Marvel has experimented with many of its films by blending them into classic genres. Winter Soldier was a political thriller, while Guardians was a space comedy.

Through experimentation and adapting the source material for modern audiences, Marvel can keep itself fresh with every new entry. Now that Marvel is diving head first into the horror genre, there are only so many genres left for the franchise to try to play with (the ones that are for all audiences, that is). It also helps when some characters, such as Blade and Man-thing, already have horror aspects to their characters and stories.

But again, the answer to whether Marvel should continue delving into the horror genre depends on if the projects are a hit or not. Doctor Strange in the Multiverse of Madness made close to a billion dollars at the box office, but many considered it a step down from the first film. Rami’s tricks were too much for many people in that film, so perhaps a balance is needed.

There is also the issue of having too much content in the span of a few months. With the addition of Disney+ shows, it seems like there’s a piece of Marvel content out every week now. The Marvel horror projects have to do a lot to make themselves distinct, not just within the industry but within their franchise, oddly enough. Luckily, Marvel has Kevin Feige, who has been behind the MCU juggernaut for over ten years. If there’s anyone who could manage to keep everything in check, it’s him.

So, is Marvel diving into the horror realm a step too far? That depends on how well everything turns out. Hopefully, their experiment doesn’t scare away longtime fans of the MCU. 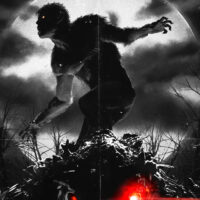 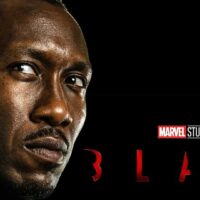 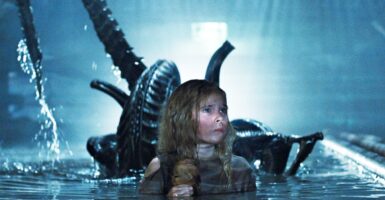 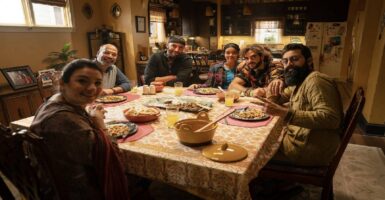 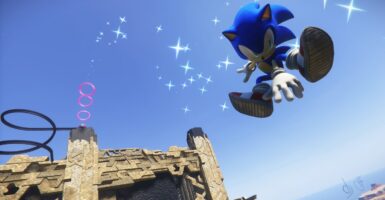 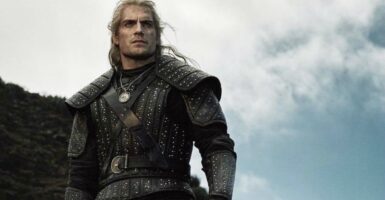