Word that Mark Wahlberg would be starring in the upcoming Arthur the King first emerged in summer of 2019, per Variety, before the COVID-19 pandemic made moviemaking — and just about every other aspect of life — more complicated. Since then, with the exception of a few casting updates, there hasn’t been too much news from the production. But now Wahlberg’s co-star Simu Liu has posted the first photo from the set of Arthur the King to social media.

Simu Liu posted the photo to his Instagram yesterday, as part of a series of images acting as a kind of Year in Review for 2021. In the image, Liu is walking ahead of Mark Wahlberg, who is wearing a disposable mask while making a playful bunny ears sign over Liu’s head. The Shang-Chi actor discusses the shot in his caption, saying it was taken while filming Arthur the King in the Dominican Republic. He tags his co-stars including Wahlberg, Nathalie Emmanuel (Game of Thrones), Ali Suliman (The Kingdom), and Rob Collins (Extraction). You can see the image below.

Simu Liu’s caption to the photo series is lengthy, including descriptions for every image, not just his Arthur the King photo with Mark Wahlberg. Many of them are, unsurprisingly, related to the release of the runaway Marvel hit Shang-Chi and the Legend of the Ten Rings. Perhaps the best description goes to his final photo when he admits to not knowing exactly what event the picture is from, claiming the fact that he was sitting next to Tom Hiddleston muted out all other details.

But no Marvel actor will be the focus of Arthur the King — instead it will be an actor of the four-legged variety. Mark Wahlberg’s film is based on the 2017 book Arthur: The Dog Who Crossed the Jungle to Find a Home by Mikael Lindnord, the captain of a Swedish adventure racing team. According to Screen Rant, in 2014 Lindnord first encountered the dog who would come to be named Arthur during a 400-mile race in Ecuador. Lindnord had no plans of forging a friendship with an animal during the race, but he apparently made one regardless after tossing a meatball to the dog. Arthur followed Lindnord’s team through long miles of difficult terrain, and the racing captain ultimately adopted him.

Mark Wahlberg will be playing Lindnord, and the actual Lindnord is an executive producer on the project. Simu Liu’s casting was first reported on in December 2020, as his first film role after Shang-Chi wrapped. Liu will apparently be playing a character named Liam, though it isn’t clear exactly who that is. Judging by the photo Liu posted to Instagram and what we know about the story, it seems likely Liam is another adventure racer.

There’s no firm word yet on when to expect to see Mark Wahlberg and Simu Liu in Arthur the King, though Screen Rant makes a guess at either 2022 or early 2023. The story was adapted for film by Michael Brandt (Wanted), and is directed by Simon Cellan Jones (The Expanse), who stepped in after Baltasar Kormákur was forced to exit the project because of a scheduling conflict. 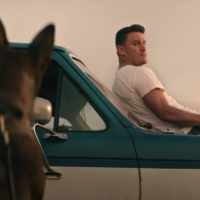 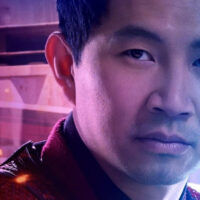 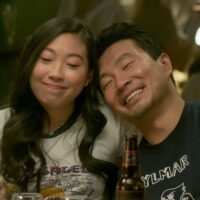 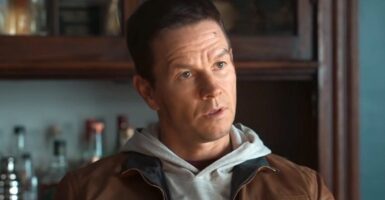 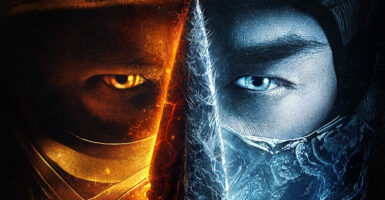 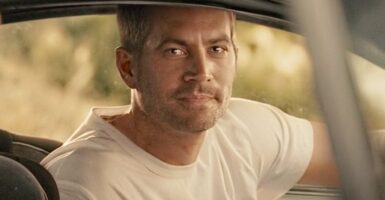