It’s hard to imagine Spider-Man without an Aunt May. The rock and guardian behind Peter Parker’s upbringing have played a pivotal role to shape the character into the brave and righteous hero that he is. While the pivotal character has been portrayed in many different ways from the elderly and fragile Aunt May’s seen in both Sam Raimi’s and The Amazing Spider-Man adaptations, it was Marisa Tomei who embodied the loving caregiver quite possibly in the best manner. Now just a little over a week since Aunt May once again graced her presence in Spider-Man: No Way Home, the actress is dishing out on a major change she pushed for her character, but ultimately never made the cut.

In an interview for Geeks of Color for the release of No Way Home, the 57-year-old actress opened up about her experience portraying Aunt May from Captain America: Civil War and on. Revealing her happiness on taking on the role, the conversation led to Jon Favreau, director of the first two Iron Man films as well as the actor behind Happy Hogan, the bodyguard turned mentor of Peter Parker. Impressed with Favreau’s directing and ability to time comedic antics perfectly, Marisa Tomei was clearly impressed with her on-screen fling. However, prior to being introduced to Happy, Tomei revealed the concept she herself thought up, which entailed giving Aunt May a girlfriend instead.

From the minute Marisa Tomei first graced the Marvel Cinematic Universe as a much younger, sexier Aunt May, she was touted for her sex appeal. From the get-go, even Tony Stark couldn’t help but come up with some flirtatious annotations to describe the beautiful Aunt. But even with all the rave at the time centering on how impressed fans were with the newest rendition of Aunt May, Marisa Tomei wanted something different for her role.

During the interview, Tomei said, “There was a moment where I felt that May was maybe- I was like ‘maybe she should just be with a woman because Ben is gone and who should she be with?’ And we were kind of talking about it. And so, I actually really wanted Amy Pascal from Sony to be my Girlfriend. [laughs] I know. I was like: ‘no-one even has to know, Amy. I’ll just- I’ll just like be in a scene and you’ll be over there, and I’ll just be like ‘hey’ y’know? It’ll just be a subtle thing.’ But no-one went for it at the time.”

A stark change from the comics that initially depicted Aunt May as an elderly fragile caregiver, the younger rendition from Marisa Tomei was able to pull off everything the nurturing Aunt embodies while giving her a younger flare. And while Aunt May often was depicted as being unaware of her nephew’s superpowers, the MCU eventually brought Aunt May into the small group of people that knew Spider-Man’s true identity.

Aunt May has been linked to several characters in the Marvel comics, but never another female. Stemming all the way back to 1964, Aunt May was bizarrely once attached to the famous Spider-Man villain, Doc Ock. Keeping on the villain trend, she even was paired with J. Jonah Jameson Sr.- the father of Daily Planet editor and Spider-Man hater. With plenty more love interests in the history of the comics, it was Happy Hogan, however, who ended up swooning over Marisa Tomei’s Aunt May.

While it might have played off well as a surprising twist for the beloved Aunt May, the studio obviously wasn’t interested in Marisa Tomei’s pitch. Given the chemistry and hilarious quips between the relationship of Happy and Aunt May, we are sort of glad they didn’t. Marvel comics have been littered with plenty of confirmed and assumed LGBTQIA+ characters, but their presence has been largely left out of the MCU until recent times. The Eternals release introduced viewers to Phastos, the first gay superhero to make his appearance in the MCU. While the world may never get an answer to Aunt May’s sexual orientation, were still happy with Marisa Tomei’s brilliant rendition of Aunt May. 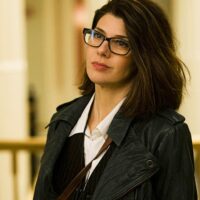 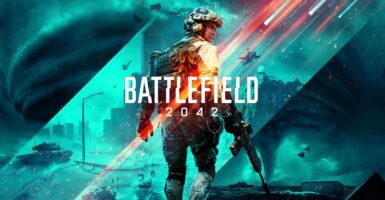 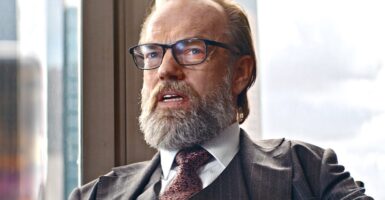 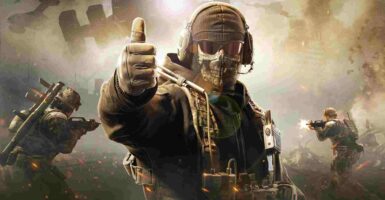 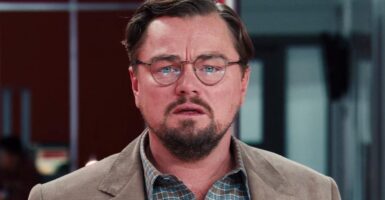