The Mandalorian is one of the big Disney+ success stories. It launched with the streaming platform and instantly became a huge hit, buoyed in large part by show creator Jon Favreau’s sly humor, good old-fashioned Star Wars action, and the adorability of Baby Yoda/Grogu (plus, a supporting role from legendary German filmmaker Werner Herzog). Ever since the second season wrapped up in December 2020, fans have been clamoring for more Grogu and the first peek has just arrived. The Mandalorian season 3 teaser trailer just leaked online and we can show you some of it. Check it out:

As you might expect, The Mandalorian season 3 trailer is pretty heavy on Mandalorian imagery. Naturally, we get to see the titular bounty hunter Din Djarin (Pedro Pascal) in any number of action-filled sequences. We also see Bo-Katan Kryze (Katee Sackhoff), the fan-favorite Star Wars: The Clone Wars who made her live-action debut in the second season of the show; when last we saw both Bo-Katan and Din Djarin, they were on their way to their ancestral homeworld of Mandalore with the Darksaber in hand. In addition, we also see the Armorer (Emily Swallow), who last was rejecting Din Djarin for his heresy in removing his helmet in front of others in the first season. We also get a moment in The Mandalorian season 3 trailer where the Armor hits someone really, really hard with a hammer, so we know what we will be getting with the new episodes.

We also get to see the Mandalorian in the season 3 trailer piloting the shiny refurbished Naboo fighter he got from the mechanic Peli Motto (Amy Sedaris) through what looks like an asteroid field. Naturally, there are quite a few close-up shots of Grogu himself looking adorable and occasionally terrified while illuminated by laser blasts, because Lucasfilm and Jon Favreau know what the fans tune in for. And perhaps most exciting for hardcore fans of all, there are several shots of Babu Frik, the diminutive fan-favorite character that most would consider the best thing to result from The Rise of Skywalker.

Some things we definitely do not see in The Mandalorian season 3 teaser trailer: Rosario Dawson as Ahsoka Tano or Mark Hamill as Luke Skywalker. Both characters previously showed up in season two of The Mandalorian and returning in The Book of Boba Fett, so there is definitely a reasonable chance we could be seeing either once again. However, Ahsoka is going to be starring in her own titular series sometime in 2023 and, honestly, the more sparing Lucasfilm is with the digitally-deaged Luke Skywalker, the better. Although there was a noticeable improvement in the CGI needed to make the 70-year-old Mark Hamill look 28 from the season 2 finale of The Mandalorian to his reappearance in The Book of Boba Fett, they really do not need to push it with him. The Mandalorian season 3 is scheduled to be released in February 2023, which cannot come soon enough, but for now, we can just hold tight with the teaser trailer. 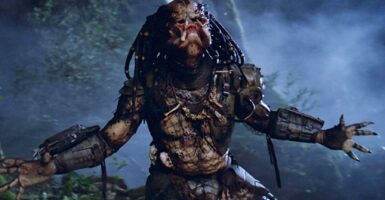 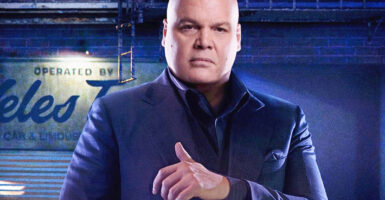 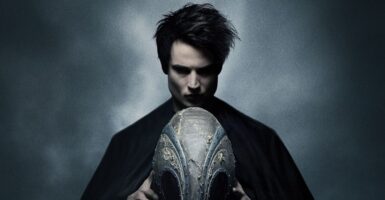