The Best Late-Night Host Is Leaving His Show

The Daily Show host Trevor Noah has announced his departure from the program after 7 years.

In a surprise announcement this week, Trevor Noah said he will be leaving The Daily Show after hosting the satirical news program for seven years. After serving as one of the show’s Senior International Correspondents for a year, the 38-year-old South African comedian succeeded long-time host Jon Stewart in 2015. With big shoes to fill, he quickly established his own brand, suited for an era where online influence was often greater than that of content on cable.

Over the years, Trevor Noah’s time on The Daily Show required him to delicately cover some crucial moments in American history. This included the Black Lives Matter movement, the Covid-19 pandemic, and the 2021 attacks on the U.S Capitol. But now, he wants to dedicate more time to standup comedy. “I spent two years in my apartment,” he told the studio audience. “Stand-up was done, and when I got back out there, I realized there’s another part of my life that I want to carry on exploring.”

“We have laughed together, we have cried together. But after seven years, I feel like it’s time,” Trevor Noah added. He ended his goodbye by thanking viewers as his studio audience gave him a standing ovation. The comedian, who previously roasted politicians and the media during April’s White House Correspondents Association dinner, did not mention his exact departure date and will continue hosting the show for the time being.

Following Trevor Noah’s announcement, a Comedy Central spokesperson said the network is grateful to Trevor for their amazing partnership over the past seven years. The representative added that with no timetable for his departure, they are working together on the next steps. “We’re excited for the next chapter in the 25-plus-year history of The Daily Show as it continues to redefine culture through hilarious social commentary, helping audiences make sense of the world around them,” the statement via Deadline continued.

The Johannesburg native is just the latest late-night host to announce his departure. James Corden will be leaving The Late Late Show in 2023, while Samantha Bee’s Full Frontal has been canceled. Interestingly, Trevor Noah is understood to have been working with the network for a long time to figure out how he can maintain the demanding daily schedule. And although he found it taxing, The Daily Show has regularly been nominated for Emmy Awards.

Unfortunately, it lost to HBO’s Last Week Tonight with John Oliver in the main awards category every year since Jon Stewart left. Trevor Noah’s exit announcement comes after the comedian announced that he would be returning to South Africa for several stand-up shows in September 2023. “I’ve been away from Mzansi (the informal name for South Africa) stages for too long, and so much has happened – I’m excited to be back in front of a home crowd,” he said in a statement via News24

Savanna, who is the official partner for Trevor Noah’s comedy tour said they are excited to bring him home. Away from the cameras, the comedian has been in the news for dating pop star Dua Lipa. The singer, who is known for hits like “Break My Heart” and “Potion,” was seen enjoying a night out in New York with The Daily Show host. 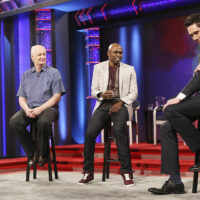 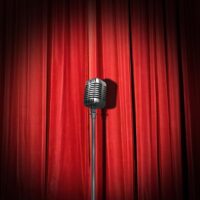 A World Famous Comedian Has Died 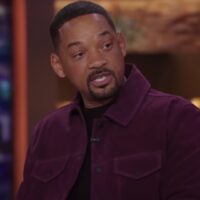 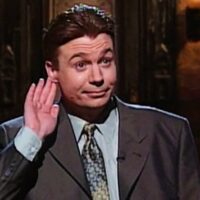 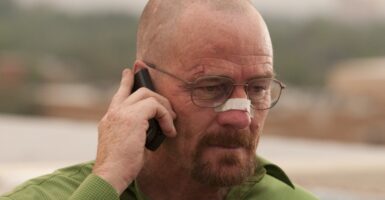 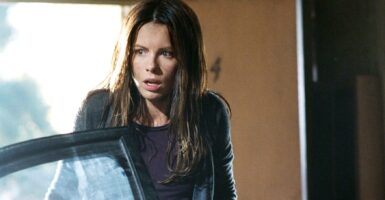