Larry David has had a great run on television, as he was the co-creator of the hit series, Seinfeld. He also has another Emmy-winning series on HBO called Curb Your Enthusiasm. The series has been one of the strongest shows on the network and is set to take on its twelfth season. However, the series nearly ended with the eleventh season, which also featured a scene where Larry David dies. David and his partner Jeff Schaffer have always approached each season as the potential last, and the eleventh nearly killed off the main character. According to Schaffer, “I knew that we were going to end it with Larry falling into a pool because there was no fence.”

Well, killing off Larry David would be on par with the humor of the show that has existed since it started in the year 2000. What other possible way could the man step away from playing his fictionalized self? Thankfully, that was not the case, and the series is going to start in the next season. David himself stated, “I’m not ready to die.” This was in response to the pool scene and Schaffer believing that was going to be the final season. The pair also stated they never quite approached the end of a season as a “finale” of sorts but Curb Your Enthusiasm Season 11 seemed to feel like it was the end. In typical Larry David fashion, he is just forgoing his death until this season, unless he thinks of a new idea.

Curb Your Enthusiasm has featured tons of actors, all appearing as fictionalized versions of their own selves usually with different last names. Comedian Jeff Garlin goes by Jeff Greene in the film, though certain celebrities have also appeared as themselves too. It’s a weird world, but that is what makes the show so special. It has always been an irreverent comedy that is sort of making fun of itself in the best ways imaginable. Curb Your Enthusiasm Season 11 also received plenty of Emmy nominations in its return. Apart from the ninth season, the series has always been in the high 80% or 90% on Rotten Tomatoes. The awards and accolades for the most recent season could also be why Larry David chose not to die quite yet.

For fans of Larry David and Curb Your Enthusiasm, we will be getting a new season soon. What would be hilarious is if that death scene is shown in the new season, but David is not dead. He could be angry about the fact that he hadn’t died, or more so angry because the pool still doesn’t have a fence around it. At least we get to enjoy David’s antics for one more season. 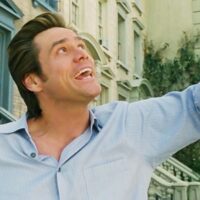 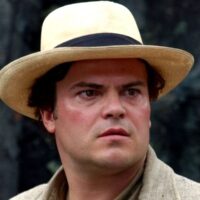 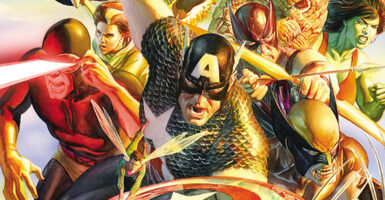 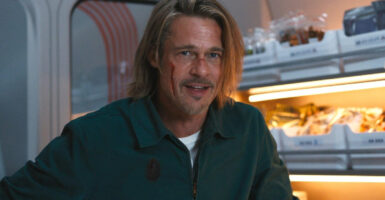