Krysten Ritter made an indelible impression as the superpowered private detective Jessica Jones in the Netflix/Marvel television series of the same name. Fans loved her character and were disappointed when the series was unceremoniously canceled after its third season. However, it sounds like there are plans in the works to bring the character back to the Marvel Cinematic Universe in proper fashion.

Insider Daniel Richtman (via We Got This Covered) is reporting that Marvel Studios is trying to pursue Krysten Ritter for a return as Jessica Jones at some point. Netflix will lose the rights to the character next year – much like what happened with Daredevil – but it sounds like Marvel Studios wants to get a jump on things and lock the actress into some future Marvel Cinematic Universe project.

It would be interesting to see Krysten Ritter return as Jessica Jones but it might take some serious character tweaking. As we saw on the Netflix series, she is a foul-mouthed and definitely not family-friendly kind of character. Would bringing her back mean sanding off some of her edges? Or would Disney begin developing Marvel Cinematic Universe shows and characters that might skew towards more R-rated material? Or would Jessica Jones not even get her own standalone series and only show up as a supporting character in other Marvel Cinematic Universe shows?

Still, it is going to take some very clever writing to make Krysten Ritter’s Jessica Jones feel at home in Disney’s Marvel Cinematic Universe. Will fans be as excited to see her and the other Netflix/Marvel characters make their return if they end up just having so much of their mature flavor taken away in order to better gel with the family-friendly takes on the Marvel characters? Or could Disney figure out a smart and satisfying way to keep them true to the characters we saw in the Netflix shows while also toning them down enough to come across as PG-13?

We are definitely going to be keeping our eyes and ears peeled for more news regarding Krysten Ritter’s potential return as Jessica Jones. The character deserves more time in the spotlight, even if it is just as a supporting member in another Marvel character’s movie or show. And hey, if they can bring Daredevil back, why not have him and Jessica cross paths one more time? What a reunion that would be! 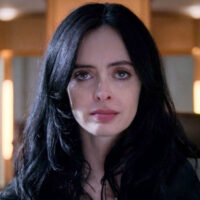 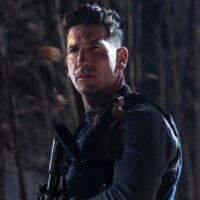 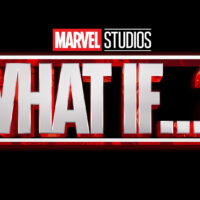 Marvel’s What If…?: Watch The First Trailer 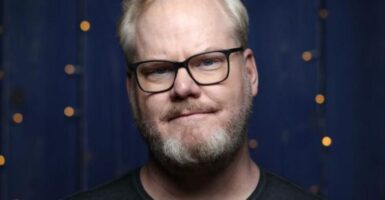