By Carolyn Jenkins | 40 seconds ago

It has been some time since Kevin Spacey made headlines. The actor has seen significantly less work since his firing from House of Cards in 2017. Now there is an update to the case in question. Because of Spacey’s firing, there resulted in an arbitration case between him and production company Media Rights Capital. MRC was the production company behind House of Cards and initially suspended production after allegations against Spacey came out. It wasn’t long before he was fired from the show entirely.

But MRC did not stop there. Behind closed doors, the two parties had been embroiled in an arbitration case. The case was filed on grounds that Spacey was in breach of contract. MRC was seeking damages due to the season being cut short and rewritten because of Kevin Spacey’s misconduct. MRC won the arbitration case and Spacey now owes $31 million in damages. MRC has stood its ground in the case against Spacey. MRC states, “The safety of our employees, sets and work environments is of paramount importance to MRC and why we set out to push for accountability.”

Due to the nature of accusations against Kevin Spacey, this outcome is not surprising. The actor’s actions were revealed after a Buzzfeed News article was published featuring Anthony Rapp. The Rent and Star Trek: Discovery actor has been working in the entertainment industry for over 25 years. In the article, he recounts a disturbing encounter with Spacey. Rapp was 14 when he report Spacey made unwanted sexual advances on him. Rapp states in the Buzzfeed article that he was motivated to speak up after hearing countless survivors of abuse come out amidst the Me Too movement. Rapp is unfortunately not the only wronged party in the previous years. Many have come forward since and have detailed various sexual assault charges in a thorough article for Vox.

The outpouring of information has led to consequences for Kevin Spacey. House of Cards wasted little time in cutting him from the final season. While the end for House of Cards was already planned, creative forces pivoted the final season to revolve around Robin Wright’s character, Claire Underwood. Claire had been the First Lady but was turned around to be the Commander-In-Chief after Spacey’s character, Frank Underwood, was killed off. House of Cards ended with the sixth and final season. Other properties Spacey was involved with were more aggressive.

Kevin Spacey was originally slated to appear in Ridley Scott’s film All the Money In the World. The film was based on the true story of Paul Getty III’s kidnapping. The film had already been shot at the time of Spacey’s allegations. This proved to put Ridley Scott into a difficult position. The final decision was to erase Spacey from the film altogether and reshoot the part with Christopher Plummer. Ridley Scott had no qualms with making the hasty decision as it likely would have affected the outcome of his film. Scott is known for his outspoken opinions and this situation was no different.

Although Kevin Spacey does not have the prolific career he once had, the actor is continuing to work. As of May of this year, Spacey is participating in the Italian film The Man Who Drew God. The actor has not commented publicly about his appearance as it appears the film’s subject matter revolves around pedophilia charges. Now that there is a conclusion to MRC’s arbitration case, there is some question if Spacey will continue his silence or not. 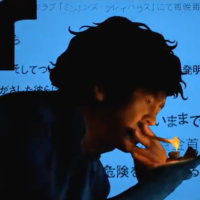 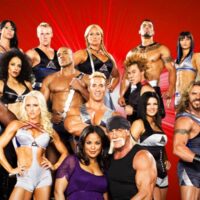 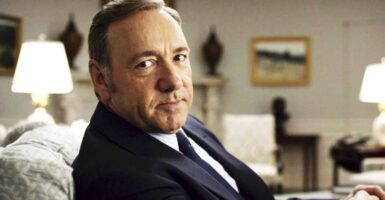 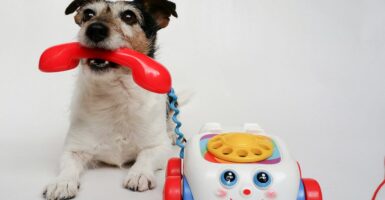 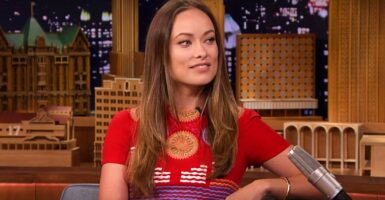