A former champion of Jeopardy! took it upon themselves to slam Ken Jennings, who was not able to attend a secret event that reunited many of the best champions from the show.

Ken Jennings is easily one of the best Jeopardy! contestants of all time. Which is why it’s no surprise that he became the permanent co-host of the long-running trivia show after the previous host Alex Trebek passed away. Of course, just because Jennings is a beloved contestant, and now host doesn’t mean he’s safe from some friendly jabs from his fellow trivia heads. Recently, Jennings was unable to attend the secret Jeopardy! charity event, instead sending a video message of support to the attendees. This led James Holzhauer to reference Jennings as “and a guy who’s not here but sent a video,” later in the night. Of course, the remark was all in good fun.

While Ken Jennings couldn’t attend the charity event, it certainly seemed like a special night for trivia fans. The three-day event was hosted by Project 150 and held in Las Vegas. The event, known as Gameshow Bootcamp, was held with the goal of raising money for homeless and disadvantaged students in Nevada. According to The Sun, the event ended up raising $10k for the cause. The event also featured 11 stars from previous Jeopardy seasons, including Holzhauer, Brad Rutter, Buzzy Cohen, and more. Matt Amodio and Amy Schneider were also in attendance, competing in the festivities in preparation for their spots in the upcoming Tournament of Champions.

Ken Jennings will be hosting the Tournament of Champions as well, which will be replacing the regular episodes of Jeopardy! starting October 31st. The contestants in the Tournament of Champions will be competing for a grand prize of $250k, along with the typical bragging rights that come with winning one of Jeopardy!’s most famous traditions. The 38th season of Jeopardy! wrapped up on July 31st and is currently airing re-runs. If you’re wanting new episodes, you’ll have to wait until the new season begins on September 12. Jennings will continue to share his regular hosting duties with Big Bang Theory star and real-life neuroscientist Mayim Bialik. While Jeopardy! fans are divided on who their favorite host is between the two, they’ll get to enjoy both on an ongoing basis, as the decision was made to make them both permanent co-hosts.

While the fans who showed up to the Jeopardy! charity event were probably disappointed to miss out on Ken Jennings, they at least got to see some rousing competition between some of the champs. Amy Schneider and Matt Amodio did not compete against each other in the final round of the charity event since they’ll be going up against each other in the Tournament of Champions, but it was undoubtedly a fun event to watch. Alum Jason Zuffranieri ended up winning the friendly competition. Fans at the event also got the rare chance to ask the Jeopardy! alums tips and tricks on how to win the trivia contest. This was likely invaluable to these attendees since many of them were there to audition for the show themselves. While you might have missed this event of trivia titans, you can get your Jeopardy! fix again when Season 39 starts up on September 12.

Jeopardy Getting A New Expansion Show 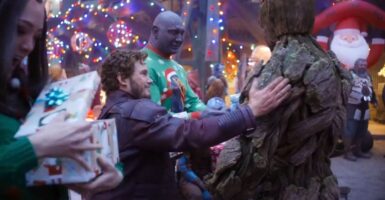 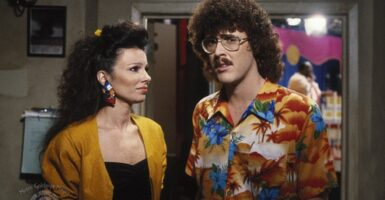 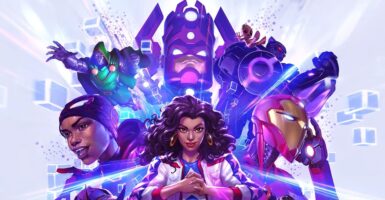 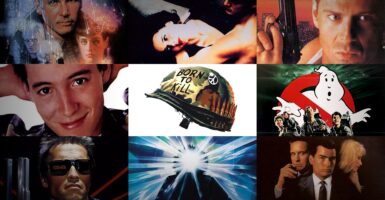