Fans have been clamoring for Ken Jennings to return to Jeopardy! Now that Miyam Bialik has been confirmed to have COVID-19, that return might be happening sooner than expected. Jennings more recently took a hiatus, leaving Bialik in charge of hosting duties, though the show’s most winningest contestant also stated that he would be back before the season ended. Fans on the internet may have spotted exactly when that is going to happen per a schedule posted online. Bialik is shown to be hosting through July 2nd, as her name is listed. However, on the July 4th slot, there is a blank designation where the host’s name belongs. That might be when Jennings makes his return.

Although Miyam Bialik is surely wanting to take over hosting duties for Jeopardy! permanently, there have been strong rumors that the job is going to Ken Jennings exclusively. He may have been taking a breather to allow himself to build up the mental fortitude that is required for permanent hosting duties. If that is the case, it would make sense that he took some months off. It makes all the sense in the world for the man to take over where Alex Trebek once stood. Jennings is not quite as legendary as Trebek, but he still holds on to the #1 spot in terms of winnings on the show. The man holds the record for 74 straight wins and $2.5 million in winnings on the regular show.

We don’t want to presume that Alex Trebek would approve of the decision to make Ken Jenning the permanent host of Jeopardy! but we can all agree that he would have been fine with it. The show has seen plenty of trouble in landing a host after going through celebrities like LaVar Burton, Aaron Rodgers, Anderson Cooper, and Sanjay Gupta, just to name a few. The fiasco with Mike Richards taking over hosting duties and the controversy before having tryouts left fans wondering what is truly happening behind the scenes. With that in the past, the quiz show can look to the future, which lands squarely in the lap of Jennings. Then again, he might see fit to share hosting duties with Miyam Bialik, which wouldn’t be the worst thing in the world.

Jeopardy! is one of the longest-running shows on television, and the controversy behind finding a permanent host is not the way the show should have honored Alex Trebek, who dedicated most of his career to the quiz show. As previously stated, we think he would have been fine with Ken Jennings stepping up to take his place. Fans seem to agree with that sentiment too.

With the rumored return of Ken Jennings to the show on July 4th, he might be taking over hosting duties for the remainder of this season, and longer. At least, that is what most fans are hoping for. We will have to all wait and see if Jennings announces to fans that he is returning on social media, or if he happens to just show up on the show on July 4th. Either way, we are fine with both him and Bialik hosting Jeopardy! 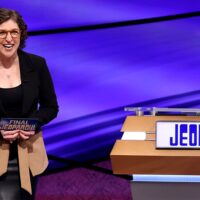 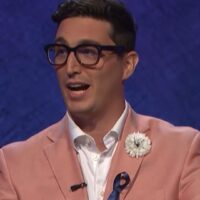 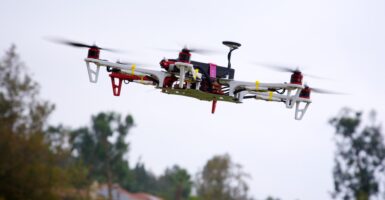 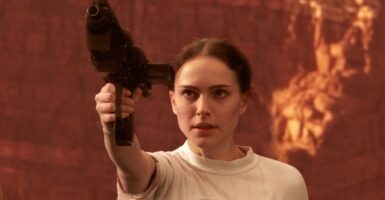 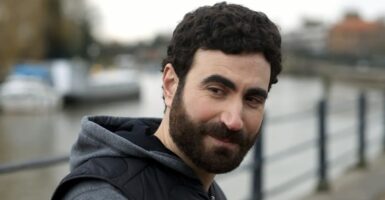