Actress and model Kate Beckinsale is known for having fun dressing up on social media, but her latest video on Instagram features her in a different kind of ensemble entirely, though no less fun. Beckinsale uploaded a video of herself and two friends recreating a scene from Beauty and the Beast, though with Beckinsale playing a much different role than you might expect.

The clip Kate Beckinsale uploaded to Instagram yesterday opens with one of Beckinsale’s male friends dressed as Belle with the musical’s title track playing in the background. Beckinsale approaches dressed up as the Beast himself, horns and all. As Beauty and Beast share a dance, a third friend dressed as Lumière approaches, and both Belle and Beckinsale begin jokingly yelling and swearing at the candle-headed friend. Soon all three are laughing. You can see the clip below.

Kate Beckinsale’s Beauty and the Beast clip comes just in time for the release of her new series Guilty Party. While the actress has become known for action movie in fantastic settings like the Underworld film series and 2004’s Van Helsing, her new Paramount+ show is a different animal altogether. In a role originally picked for Isla Fisher — who reportedly tapped out due to COVID-19 concerns — Beckinsale plays Beth Baker. Baker is a disgraced journalist who looks for redemption in the case of Toni Plimpton (Julie Latimer), a woman convicted of murdering her husband who maintains her innocence.

With the first two episodes of Guilty Party planned to be dropped tomorrow, there aren’t a lot of reviews in just yet for the dark comedy–but what reviews are out there aren’t glowing. Angie Han of The Hollywood Reporter says that after watching the first three episodes of Kate Beckinsale’s new show, she’s not convinced the story will be worth watching. The Wrap‘s Candice Frederick likewise writes that Guilty Party is completely unfocused and that she doubts viewers will give the series much of a chance.

One Kate Beckinsale project the actress is almost certainly hoping fans will give a chance is Prisoner’s Daughter, particularly since she may have seriously injured herself while making the film. In September Beckinsale was rushed to the hospital while in Las Vegas after suffering an undisclosed issue with her back. It wasn’t confirmed that the actress hurt her back during filming, though production on the upcoming feature continues.

Directed by Catherine Hardwicke (Twilight, Lords of Dogtown), Prisoner’s Daughter is the story of an ex-con — played by Succession star Brian Cox — freshly released from prison and desperately trying to win the love of his daughter Maxine, played by Kate Beckinsale.

But before you see her in Prisoner’s Daughter, Kate Beckinsale is set to help It’s Always Sunny In Philadelphia star Charlie Day make his directorial debut. Beckinsale will be one of many stars making up the ensemble cast of the comedy El Tonto. 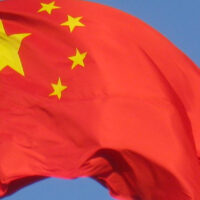 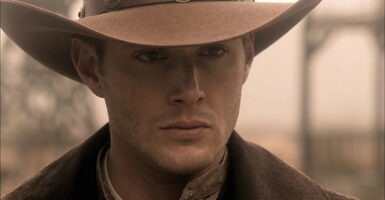 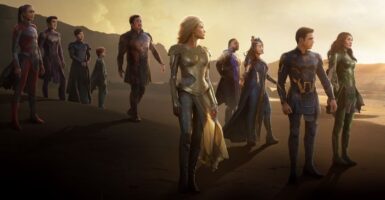