In the DC Extended Universe of movies, it is starting to get a little confusing about the overall plan for the franchise and the lineup of characters. There has been something of a splintering effect after Justice League came out (and then came out again) with it becoming increasingly unclear about which characters exist in the same universe as other characters. According to We Got This Covered, apparently that hasn’t stopped Warner Bros. and company from exploring the idea of a Justice League reboot at some point, possibly resetting the timeline whole cloth and starting over. It would be a big undertaking, but considering the state of the franchise, it might make sense down the line.

Of course, this is just a rumor about a Justice League reboot at this point, with even the studio likely unsure about the best course of action for this titular group. Again, DC is beginning to see a splintering effect around its characters in a different way than we are seeing in the Marvel Cinematic Universe. The latter seems to have a much clearer and centralized approach to its story. But following the disaster that was Joss Whedon’s Justice League and then the uptick the franchise got from the Snyder Cut, it remains a bit up in the air around where things stand with these superheroes.

Undoubtedly, a Justice League reboot would have to carry over some of the original characters, but maybe not all. DC and Warner Bros. still appear committed to some folks like Gal Gadot’s Wonder Woman, Jason Momoa’s Aquaman, and Ezra Miller’s Flash for starters with each getting solo movies (some of them sequels) over the next few years. But that isn’t the case with Henry Cavill’s Superman and Ben Affleck’s Batman, each of whom seem to be exiting their respective characters, though maybe for different reasons. And it is total radio silence on Ray Fisher’s Cyborg. A reboot of Justice League with some of the originals, but not all (including two of the most important ones) could feel more than a bit weird.

That being said, DC is bringing in so many new characters and leaning into a few different ones over the coming years, that developing a new core group for the Justice League could make sense. Amber Heard looks set to see an expanded Queen Mera role in the future, plus there is Zachary Levi’s Shazam, and Sasha Calle’s Supergirl to name a few.

DC Extended Universe producer Charles Roven did let on recently that there was active discussion around a Justice League sequel, though admitted it was a number of years away at best. If this conversation was in the context of a reboot or a for-sure sequel isn’t totally clear. But it is evidence that the studio hasn’t abandoned hope around the idea. Plus, in the past, we have heard that Robert Pattinson liked the idea of leading a new Justice League with his version of Batman which will hit theaters next year. So plenty of folks are considering and toying with the idea, though it also speaks to how the splintering of the DC Universe does bring on a different set of character complexities we don’t see in Marvel.

With more and more DC movies and series coming out over the next few years, we will likely begin to get a greater sense of how different characters are connected. And we could possibly begin to see how a new version of Justice League could take shape, making a reboot a much clearer possibility. 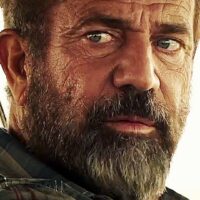 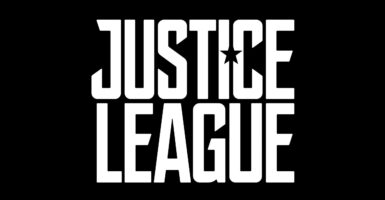 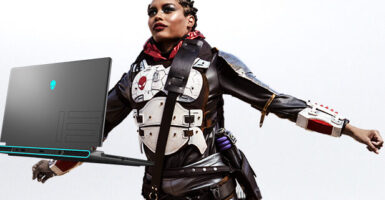 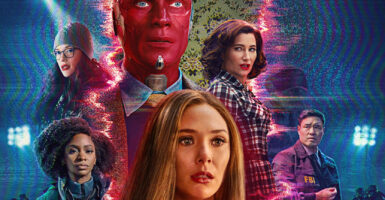