Jonah Hill absolutely hated his best co-star ever from the beginning of their audition, but that is what made it work.

Jonah Hill is an Academy Award-nominated actor, well-regarded film director, and (allegedly) a guy who carries around specially printed cards so he does not have to significantly interact with fans and autograph-seekers. 2022 marks the 15-year anniversary of the breakout film of Jonah Hill and Michael Cera, Superbad. The film is considered one of the best teen comedies of all time, combining gross-out humor, surprising depths of emotion, and Jonah Hill’s schtick into one of the defining millennial films. According to an oral history of the movie in Vanity Fair, Jonah Hill absolutely could not stand his co-star Christopher Mintz-Plasse from the very beginning of his audition.

It is slightly unclear in the Vanity Fair history of Superbad whether Jonah Hill still dislikes Christopher Mintz-Plasse, but everyone present agrees that the latter rubbed the former actor wrong pretty much immediately. While The Wolf of Wall Street actor says that Mintz-Plasse was “​​really, really amazing off the bat. And I think he was really annoying to me at that time,” others have some stronger memories of their early interactions. Screenwriter and co-star Seth Rogen (who originally wrote Jonah Hill’s part based on himself and intended to play it before aging out) says that Hill “immediately hated him.” Producer Judd Apatow says “Jonah said, “I don’t like that guy. I don’t want him doing it.” And I said, “That’s exactly why we’re hiring him. It couldn’t be more perfect. The fact that it bothers you is exactly what we want.” In short, everyone is pretty clear that he absolutely could not stand that actor who would go on to be immortalized as McLovin.

The Vanity Fair Superbad oral history also makes it clear that Jonah Hill was irritated by Christopher Mintz-Plasse mocking him as part of their improv in the audition. Improv insult sessions were actually a huge element of the Judd Apatow films of this time period, as exemplified by this very poorly aging back and forth between Seth Rogen and Paul Rudd in The 40-Year Old Virgin. One would think Jonah Hill would have a decent understanding that this would actually be a good thing (much as Apatow did) but it seems that something about Christopher Mintz-Plasse seemed to get under his skin. It is also notable that Mintz-Plasse was 17 years old at the time at his first professional audition, while Jonah Hill was already a veteran of the filmmaking process, but sometimes it seems you can just get bothered by someone. At the very least, it does seem to have resulted in a strong antagonistic chemistry between the two on screen.

Jonah Hill recently issued a statement that he would no longer be doing press to promote his films (or those of others that he stars in), citing a concern for his mental health. This statement, somewhat ironically, actually served as a press release for his upcoming second directorial effort. That film, titled Stutz, is a documentary focused on his own mental health and his experiences in therapy, which he hopes can help others to seek out therapy and other mental health services. 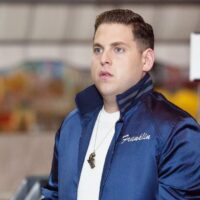 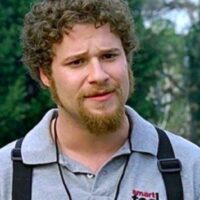 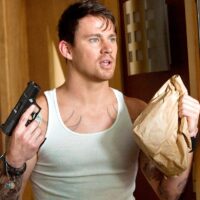 A Raunchy Seth Rogen Movie Is Streaming For Free 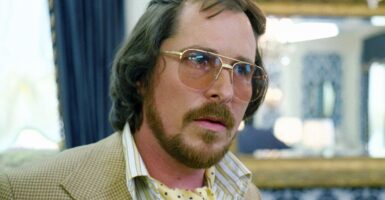 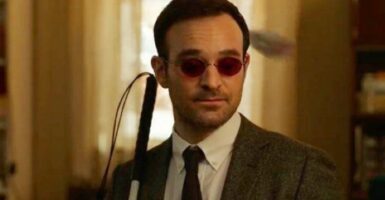 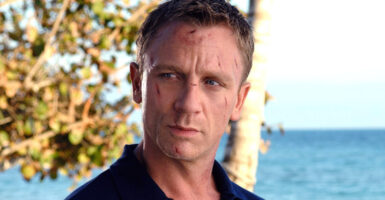