We’re hoping that Jon Hamm has his bulletproof vest ready for his newest role. Yesterday, Variety announced that Hamm has been tapped to appear in the fifth season of FX’s Fargo. His casting for the series was announced alongside that of Juno Temple and Jennifer Jason Leigh as all three will now join the cast of the network’s hit anthology series. Very little surrounding each newly announced member of the call sheet is known, other than the characters’ names. Hamm will portray Roy, Temple will play Dot, and Leigh will play Lorraine.

We also know that the series will take place in 2019 and is to be centered around a kidnapping and perhaps a mistaken identity of a wife? Read part of the logline and see for yourself: “The new season… asks the questions, when is a kidnapping not a kidnapping, and what if your wife isn’t yours?” Sounds pretty typical for Fargo to drop that kind of a plot riddle, but not overly helpful for those of us looking for some more meat. For now, we’ll need to settle on knowing that Jon Hamm is Roy and that he’ll have a leading role in the production.

And with Jon Hamm’s background landing parts in dramas and dark comedies, he’s going to fit right in on the comedy crime series. Since it showed up on screens in 2014, Fargo — which is inspired by the films of Joel and Ethan Coen, including the 1996 film of the same name — has quickly found itself as a beloved staple among fans everywhere. Every season, viewers watch and try to solve the cases faster than those in the story as tales of terrifying and horrific crimes play out along with the show’s signature dark humor. The show’s premiere season — which took place in 2006 and starred Billy Bob Thornton, Allison Tolman, Colin Hanks, and Martin Freeman — centered around an insurance salesman who got too involved with the wrong man and found himself face to face with a brutal hitman. In the second season, Fargo found its characters in the late 1970s and followed a couple who went to great lengths to cover up the catastrophic effects of a hit and run. That season was also a star studded event as it featured Kirsten Dunst, Patrick Wilson, Jesse Plemons, Jean Smart, and Ted Danson.

Then, in 2017, fans were transported to the early 2010s and followed a cast led by Ewan McGregor and Mary Elizabeth Winstead to tell the story of two brothers embroiled in a high stakes rivalry with McGregor portraying both brothers. Finally, Season 4 saw comedian Chris Rock stand at the forefront leading a cast that included Jessie Buckley, Jason Schwartzman, Ben Whishaw, and Jack Huston. That season, the focus was on dueling mob bosses fighting to gain territorial control in the 1950s. With each season outdoing itself on storylines and stars, we’re thinking Jon Hamm, Juno Temple, and Jennifer Jason Leigh are going to be in for a treat of a script in the upcoming season.

As we wait for more information about the fifth season of Fargo, you can currently head to a cinema to catch Jon Hamm starring in Top Gun: Maverick. The actor joins the Top Gun universe in a role that’s been gaining massive amounts of positive critical review in the sequel over 30 years in the making. 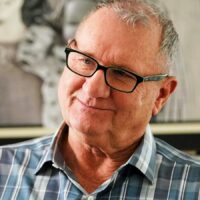 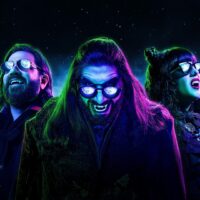 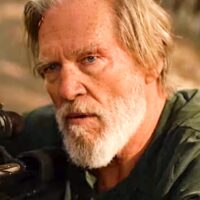 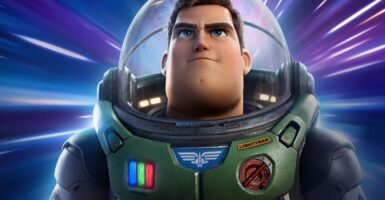