Working in the movie business means you have to dodge every bullet that comes your way. At least, in this industry, those bullets are hard-pressed questions during interviews. Jon Bernthal, Shea Whigham, and director and writer John Pollono were being interviewed to promote the comedy-drama Small Engine Repair with ComicBookMovie.com’s Josh Wilding (seen below). Toward the end, Bernthal was asked about reprising his role as The Punisher, where he laughingly denied any knowledge.

Charlie Cox (Daredevil) has been rumored to return as the character in Spider-Man: No Way Home and the Disney Plus series She-Hulk. So, it prompted the interviewer to ask Jon Bernthal if he would return. He said that he did not know anything about it.

Reports have come in about the possibility of Jon Bernthal returning to wearing the iconic white skull. Back in June, Geekosity claimed to have insider knowledge that he will appear in season 2 of Moon Knight on Disney Plus. Outside of the first season, there are not any confirmations of where Oscar Isaac will appear in the Marvel Cinematic Universe. Besides this report, we reported an exclusive that was confirmed that a reboot will take place but will keep Jon Bernthal.

While The Punisher had its issues, Jon Bernthal was considered by most the shining light in the series. Since Marvel has the rights back with Disney Plus as a platform, fans have been clamoring to see some of these stars reprise their roles in projects that will hopefully be more consistent than what was shown on Netflix. So far, Marvel Studios has not laid out anything confirmed on what it will do with Daredevil, Punisher, Jessica Jones, Iron Fist, Luke Cage, or any of the other supporting characters.

Jon Bernthal debuted as Frank Castle in season 2 of Daredevil in 2016. He got his standalone series in 2017, where fans got to see him get revenge for the death of his family. The consequences of his actions came back to haunt him in 2019’s second outing. It was not long after when Netflix started giving each Marvel series the ax one by one.

While his return is still not officially confirmed by the powers that be at Marvel Studios, Jon Bernthal is quite busy for the foreseeable future. He will star in the anthology series The Premise from The Office star B.J. Novak. On October 1, he will star in The Sopranos prequel The Many Saints of Newark. This December, he will be in the star-studded drama The Unforgivable with Sandra Bullock, Vincent D’Onofrio, and Viola Davis. He will be in Lena Dunham’s (Girls) comedy Sharp Stick with Jennifer Jason Leigh. Coming back to TV, he will be in the shows American Gigolo and We Own This City. He signed up to be in the action-comedy Snow Ponies, which will be the directorial debut for stunt coordinator Darrin Prescott with co-stars Evan Peters, Charlie Plummer, and Josh Gad. 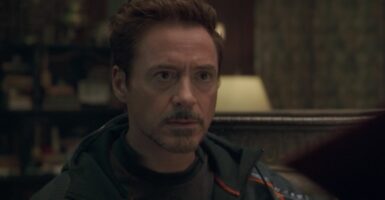 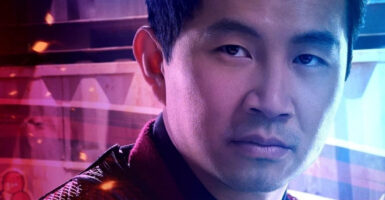 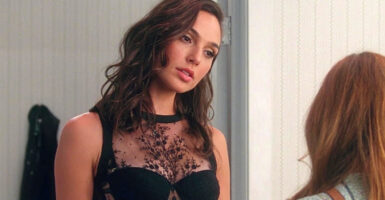