Joker 2 Is Happening And It Has A Terrible Title

The rumor mill has been turning lately with more and more buzz about Joaquin Phoenix returning for Joker 2, an anticipated followup to the surprise 2019 blockbuster that kicked things off in this budding franchise. With a wholly different take on the Clown Prince of Crime than we’ve seen in the past, folks were rightfully anxious about getting another story in this world; seeing more Arthur Fleck and his potential rise to power in Gotham. It looks like that is now officially going to be the case with Deadline reporting that a sequel is in the works and it already has a working title, Joker: Folie à deux.

The news about Joker 2 comes on the heels of writer and director Todd Phillips posting on Instagram a copy of the cover of the script that he wrote with Scott Silver. The blood-red cover gives the Folie à deux title and looks like it was completed a little less than a month ago. He didn’t leave any other comment, letting this picture do all of the necessary explaining for the time being. The term Folie à deux is French and refers to a mental disorder that affects two or more people, often times those people being members of the same family. It’s not difficult to see where this is going with Joker 2 considering the mental illness at the heart of the first film with Joaquin Phoenix and the background of the character in general. Check out what Todd Phillips posted on Instagram.

You can see that the second part of the post from Todd Phillips is a picture of Joaquin Phoenix sitting down and actually reading the Joker 2 script. This would easily imply that the actor is set to return to the film, mostly a necessity considering how things unfolded in the first flick. He’s the driving force behind the Joker character, taking it in a slow burn direction that ended up with him landing a Best Actor win at the Academy Awards. It also received a Best Picture nomination the same year.

It will be interesting to see if Joker 2 or Joker:  Folie à deux can reach the same box office heights as the first film. Joker was one of the truly surprising blockbusters really ever. On its roughly $70 million budget, the film made back more than $1.07 billion in ticket sales, racking up the largest total ever for an R-rated film.

While there was considerable anticipation for how Phoenix and Phillips would take the character, few saw that it would crush in this way.  And considering, at least for now, it sits outside the other Warner Bros. and DC properties that include the DCEU as well as the most recently released The Batman which has its own budding universe, it’s even more impressive that this film has made a world of its own. Joker 2 will expand on it.

With this latest exciting news about Joker 2, we’ll surely start hearing more about concrete timelines and casting decisions in due course. But it would appear some of the biggest hurdles have already been cleared. 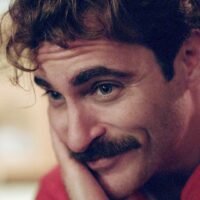 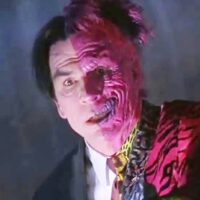 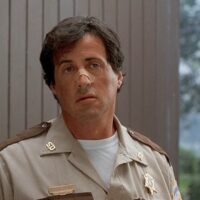 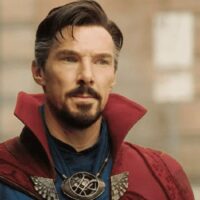