Every few years, the Pulp Fiction casting sheet is reposted on social media, causing fans to wonder about what could have been. Created by Quentin Tarantino, it lists each main role along with the director’s desired first choices and backup actors. Johnny Depp appears as the second choice for Pumpkin, a role that was specifically written for Tim Roth. Now, the filmmaker confirmed that while the studio wanted the Edward Scissorhands actor, he strongly rejected the idea.

The director made the Johnny Depp revelation on a recent episode of comedian Tom Segura’s 2 Bears, 1 Cave podcast. Speaking about the casting list, Tarantino explained that he created it because he didn’t really know which actors he wanted for each role. So, he wanted to get all the actors pre-approved even before meeting with them. “It’s kind of all over the place but that was kind of the idea,” he said.

But when he submitted the names, Orion Pictures co-founder and former TriStar Pictures chairman Mike Medavoy infamously passed on green lighting the project entirely. The producer also questioned why he picked Tim Roth over Jonny Depp. That’s when Tarantino asked Medavoy if he really believed the Pirates of the Caribbean alum would add more value to the box office as Pumpkin than his counterpart. The character appears in the opening and closing scenes of the film in which, Roth delivers an iconic performance.

Tarantino added that if Tim Roth turned down the Pulp Fiction role, his second choice was Christian Slater. And he only wanted to go to Johnny Depp if both rejected the idea. Medavoy wanted to go straight to Depp, who he felt had the most star power of the three actors. The film was eventually picked up by Miramax and the director was able to cast first-choice Roth in the role, Variety reports.

While Johnny Depp had become one of Hollywood’s biggest stars before Pulp Fiction was released, his career was still relatively young. But due to strong performances in Edward Scissorhands, What’s Eating Gilbert Grape, and Benny & Joon, the actor became a force to be reckoned with. Had the Pulp Fiction role become available after those projects, he may have been Quentin Tarantino’s top pick for Pumpkin.

Pulp Fiction opens with Pumpkin and Honey Bunny/Yolanda sitting in a diner, discussing various robbery tactics. They then pull out their guns and hold up the restaurant. That’s when the story jumps to its primary characters, Jules and Vincent, played by Samuel L. Jackson and John Travolta respectively. At the end of the film, everyone is back at the restaurant. Since Tim Roth delivered a nuanced performance of the thief, Johnny Depp probably wouldn’t have added much more.

Tim Roth as Pumpkin, along with Amanda Plummer as Honey Bunny was among the many stand-out performances in Pulp Fiction. Uma Thurman and Samuel L. Jackson received Academy Award nominations for their supporting roles along with John Travolta. So even without Johnny Depp, the popular crime film still went on to become the director’s magnum opus. 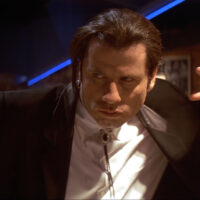 Pulp Fiction 2: How It Happens Before Tarantino Runs Out Of Numbers 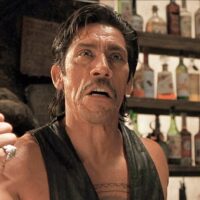 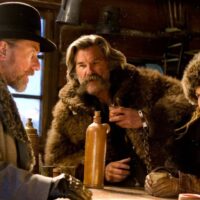 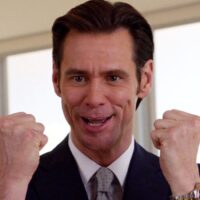 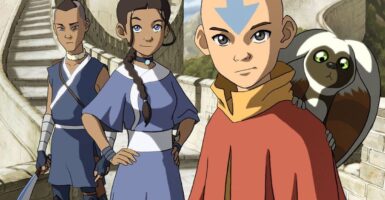 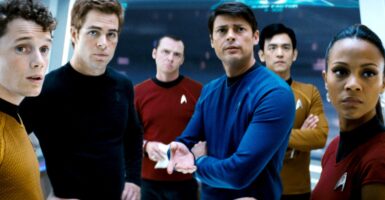