John Leguizamo think the new Super Mario Bros. movie does not have a diverse enough cast.

John Leguizamo has been incredibly vocal when it comes to the need for more inclusion and diversity in Hollywood. Piggybacking off the confusion and upset of fans, who have been negatively responding to the casting of Chris Pratt and Charlie Day in the leading voice roles for the upcoming Super Mario Bros., the actor recently told IndieWire that he was disappointed that casting was “going backwards” and not pushing for a more diversified call sheet. Leguizamo’s comments came while he worked his way down the red carpet for his next feature, The Menu, which is gearing up to hit theaters on November 18.

Starring as Luigi in the 1993 live-action take on the Italian brothers, John Leguizamo stated that he’s spoken with fans who have shared their distrust in production to make a film as good as the original. Referring to himself as the “O.G.” the actor added that while the lack of diversity was “unfortunate,” he’s not being “bitter.” But, the Spun star revealed that “[the fans are] not feeling the new one,” and that they believe things can’t top the Annabel Jankel and Rocky Morton helmed flick in which Leguizamo starred opposite Bob Hoskins.

The Romeo + Juliet star also touched on the uphill battle that both Jankel and Morton fought to get him into the role of Luigi. According to John Leguizamo, the studio wasn’t very keen on casting a Latino man for the part, but the directorial team wouldn’t take “no” for an answer and pushed for a “yes” until they got it. As both leading men are white and neither is of Italian descent, the film has faced a lot of backlash, something that led its producer Chris Meledandri to step forward during the CineEurope convention and weigh on his thoughts on the controversy surrounding casting.

According to Deadline, Meledandri said that he believed Chris Pratt was the right choice for the part and that through his “performance, the criticism will evaporate.” Continuing to stand by his decision, he added that because he is of Italian-American heritage that he holds the right to “make the decision without worrying about offending Italians or Italian-Americans.” But for many, including John Leguizamo, Meledandri’s comments didn’t do much to assuage their concerns about the dominantly white cast.

Save for comedic genius Keegan-Michael Key as Toad, the film is filled to the brim with a non-diverse cast – even if they are some of the biggest names in Hollywood. Anya Taylor-Joy will voice Princess Peach, while Jack Black takes on Bowser, with Seth Rogan’s voice heard as Donkey Kong. To John Leguizamo, the official line-up is a “backwards” move that “kind of sucks.”

Born in Bogotá, Colombia, John Leguizamo has one of the most genre-hopping credit sheets imaginable, appearing in features including Carlito’s Way, To Wong Foo, Thanks for Everything! Julie Newmar, Ice Age, and John Wick. As mentioned, he’ll next be seen in the horror flick, The Menu, and is working with Paramount+ in a series that will see him starring as Joaquín Guzmán, aka El Chapo. While Leguizamo may not be thrilled with the casting in the upcoming animated Super Mario Bros., the film is still eyeing a release date of April 7, 2023. 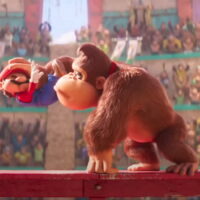 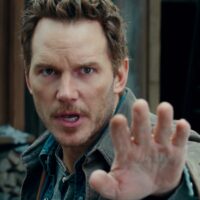 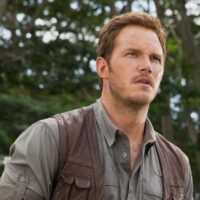 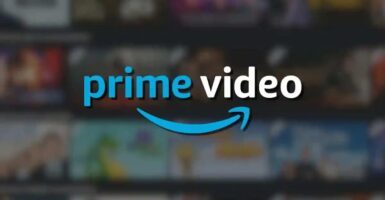 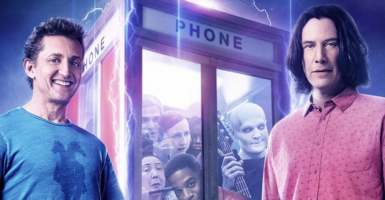 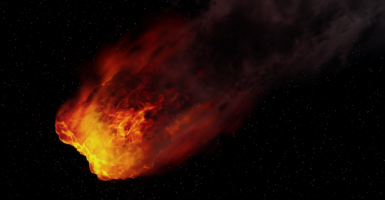 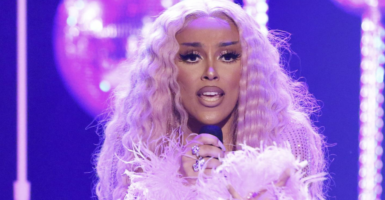