Actors and celebrities are now so worried about cancel culture that they are cancelling themselves. The conversation about having a more inclusive work environment within Hollywood and other industries has been a long time coming. Culture is changing, and what is and isn’t offensive has changed with it. Actors with long careers, like John Cleese, are now adapting, or not. The Monty Python actor has decided to pull out of an appearance at Cambridge after another speaker was blacklisted for doing an impersonation of Adolf Hitler. He cited his past Hitler impression as the reason.

You can see John Cleese’s announcement via his Twitter below.

Is John Cleese being oversensitive to woke culture? The blacklisting of the other speaker was the result of putting on a German accent and spouting racial slurs. Cleese pulled out as he has done a Hitler impersonation himself in the British sitcom Fawlty Towers, as reported via Deadline. This specific sitcom aired in the 1970’s, not in the current climate of an appearance at a college, which could be considered two very different things. To many, this appears as just another action in a long list of celebrities who find that they are being targeted. As if Johnny Depp was not under enough of a spotlight for his current legal issues, he has also taken a stance against woke culture as though it is targeting him specifically.

John Cleese’s reaction is telling of the current climate and appears to be a refusal to change with the times. While he has not said anything inherently insensitive, his outrage on Twitter speaks volumes. Woke culture has been attacked as an issue of free speech. Caitlyn Jenner’s defense of Dave Chappelle is one example. Caitlyn Jenner felt that audiences shouldn’t be attempting to have Dave Chappelle’s comedy special, The Closer, removed from Netflix. She said that his special represented his right to free speech. Others have accused the special of being dangerously transphobic. Comedians have used platforms to satirize, but hate speech is another issue entirely, and many felt that Chapelle’s special crossed that line.

John Cleese has had no reported issues with inclusivity since he became a household name in the 1970’s. Fawlty Towers was exceedingly popular at the time and that is not even his most known title. Cleese was a part of the improv group Monty Python’s Flying Circus which resulted in classics such as Monty Python and the Holy Grail and Monty Python’s Meaning of Life. The actor is also in pre-production for no less than five films at the moment. It is doubtful Cleese will lose any opportunities over this, unlike the Netflix employees whose jobs were threatened after staging a walkout surrounding Dave Chapelle’s special.

So far, the only person reportedly cancelling John Cleese is John Cleese himself. However, it seems he is getting in on the debate around what he calls woke culture. Will he find venues he feels more comfortable with? Will those include Hollywood movies in the future? 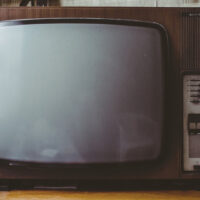 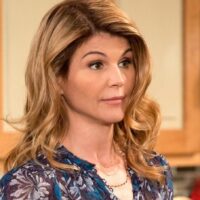 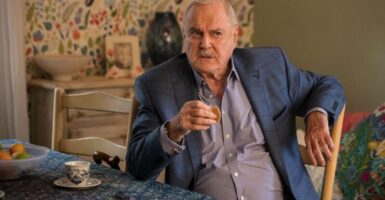 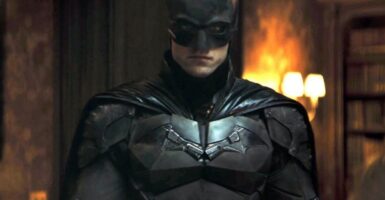