Joe Manganiello Is Directing A Movie About The Best RPG Ever

Joe Manganiello is getting behind the camera to direct a documentary about Dungeons & Dragons.

The most famous of tabletop roleplaying games is celebrating its 50th anniversary in 2024, and part of the festivities will be the release of a documentary about the game. According to Deadline, Joe Manganiello is set to direct “the definitive take” on Dungeons & Dragons alongside Kyle Newman. The movie is being produced by Joe Manganiello, Kyle Newman, and Adam F. Goldberg, as well as Nick Manganiello, Cecily Tyler, and Anthony Savini.

The original game was released in 1974 by Gary Gygax and TSR Hobbies. Amid controversy about its roleplaying and its fantasy themes, the game picked up a following that has only increased over the years. It has seen four updates since the original release, as well as a myriad of expansion books, adventures, and other merchandise.

It is played by a group of people, one of them known as the Dungeon Master or DM, who tells the story to the other players. Each player has a character with strengths, skills, weaknesses, and flaws, and must announce their movements based on what their character will do. It is not a game that has a definitive ending or winner but instead rewards characters with experience levels that increase their skills and abilities.

Dungeons & Dragons has been featured in popular culture as well, most famously in the show Stranger Things, but also in shows such as iZombie and Ghosts. While it is often depicted as played by nerds and social misfits, over the five decades since it was introduced, it has gained a large following and inspired the creation of many other tabletop roleplaying games such as the Cyberpunk universe. Its dice, used to determine the outcomes of various actions in the game, are instantly recognizable, even by people who don’t play.

Joe Manganiello is very familiar with Dungeons & Dragons because he runs a celebrity game from his basement that is attended by actor Vince Vaughn, Game of Thrones showrunners DB Weiss and David Benioff, and Rage Against the Machine guitarist Tom Morello. Joe Manganiello even has a huge custom table built for the purpose as well as a magnificent collection of Dungeons & Dragons figurines, which are used by some DMs to represent the characters in various settings. He also has a clothing line inspired by the game and a consulting job with Wizard of the Coast, the company that currently publishes the game.

These credentials make Joe Manganiello the perfect director for a documentary about Dungeons & Dragons because he already has intimate knowledge of the subject matter. The documentary will also feature behind-the-scenes footage, some of which dates back to the 1970s, which has been acquired by Joe Manganiello, Kyle Newman, and producer Adam F. Goldberg over the years. For the first time, Wizards of the Coast will also be allowing access to developmental processes for the game.

The documentary was announced as another Dungeons & Dragons movie, subtitled Honor Among Thieves, is preparing for a March 2023 release by Paramount Pictures. This should whet the appetites of players around the world for this inside look at the game itself. With Joe Manganiello at the helm of the Dungeons & Dragons documentary, fans will get to see what makes the adventure, not only from the perspective of the developers of the game but also from the perspective of fans. 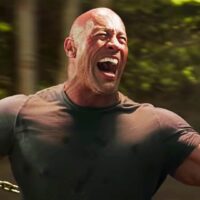 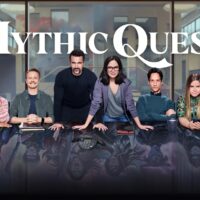 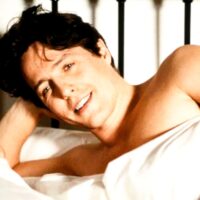 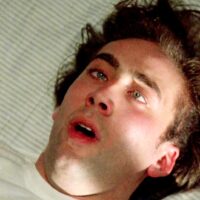