In Jerry Seinfeld’s last standup special for Netflix, he has a whole bit about Pop-Tarts. It’s one of the funnier jokes he’s ever told, which is saying something. He’s one of the minds behind one of the most popular sitcoms in television history. Now, he’s taken that piece of standup gold and built something entirely new: a script for a movie about Pop-Tarts. Yeah, that’s right. Unfrosted is a movie Jerry Seinfeld has now written, shopped around, and sold to Netflix. The actor will be starring in, directing, and producing the Pop-Tarts passion project.

What made Jerry Seinfeld think this was a great idea? Doesn’t it sound a little goofy? For one thing, Seinfeld’d movie experience is mostly as a cartoon bee, so sometimes, movies just are goofy ideas. For another thing, the legendary comic has had quite a bit to say that sheds light on how someone comes to think that a Pop-Tarts movie is their next big movie. Speaking to Deadline, he shared how the pandemic made him decide that a Pop-Tarts movie was the best thing he could offer the world at this time, and that in fact, that’s exactly what audiences need. He said, “Stuck at home watching endless sad faces on TV, I thought this would be a good time to make something based on pure silliness. So we took my Pop-Tart stand-up bit from my last Netflix special and exploded it into a giant, crazy comedy movie.”

While that certainly explains a fair amount of Jerry Seinfeld’s thinking, we can better understand how his mind works at large in an interview he previously gave with The New York Times, he used the Pop-Tarts joke as a gateway to explain how he approached writing, specifically writing comedy. Writing a joke isn’t just about knowing what’s a funny idea. It’s about counting syllables and becoming very detailed and over-the-top about something that seems pointless. “And I know it sounds like nothing, and it is nothing,” he said. “You know, in my world, the wronger something feels, the righter it is. So to waste this much time on something this stupid is–that’s–that felt good to me.”

For the next few years, we’re likely going to be seeing a lot of work created during the pandemic and quarantines. Sitting in your house under quarantine watching Google Play or Netflix can make you feel restless. For people like Jerry Seinfeld, that will lead them to do something new that breaks the boundaries that many seasoned creators tend to put on themselves. Some of these quarantine creations may be brilliant, and some may be terrible, but that’s actually quite an exciting idea.

Recently, Donald Glover came under attack for some comments on cancel culture. While Donald Glover is known for many things, one of them is his own Netflix comedy special, Weirdo. He came under fire for tweets saying that we’re seeing a lot of boring television and movies because people are too afraid of being canceled to make anything awesome or anything that pushes boundaries on what’s acceptable. We just got Bo Burham’s Inside, a special on Netflix that we never would have seen if the artist hadn’t been quarantined. It’s a strange idea, but for many, it works. Jerry Seinfeld and his new Pop-Tarts movie, Unfrosted, is a strange idea. Hopefully, it will work.

If you’re now curious to see the stand-up that his new movie will be based on, you can catch Jerry Seinfeld’s Netflix special 23 Hours to Kill on the streamer, where he also has a show called Comedians in Cars Getting Coffee. The episode with Seth Rogen was particularly interesting if you need a place to start. While Seinfeld has promised that he’ll never make another sitcom, it’s clear that he isn’t done creating media in one format or another that will make audiences laugh. Fortunately, his past partnerships with Netflix is giving him safe stomping grounds for doing things like making movies about Pop-Tarts. Since it doesn’t go into production for a while, it’ll be a while before Unfrosted shows up in your queue. Don’t expect the movie before 2022. 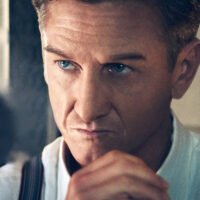 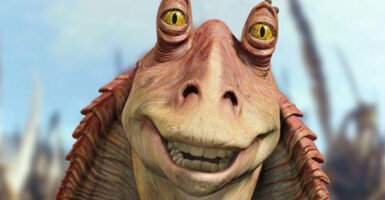 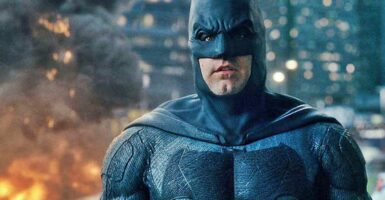 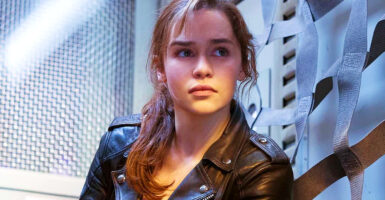