The iconic hourglass from The Wizard of Oz sold for $495,000 at a recent auction.

By TeeJay Small | Published 4 weeks ago

I don’t think we’re in Kansas anymore. The Wicked Witch of the West’s iconic hourglass has been purchased at auction for $495,000 according to a report from The Hollywood Reporter. Heritage Auctions, the organization which hosted the Wizard of Oz auction that sold the piece, referred to the hourglass as the “Most famous and recognizable timepiece in film history.” In the iconic 1939 film, the Witch uses the prop to taunt Judy Garland’s Dorothy, explaining that once the hourglass had concluded its count, she would perish.

We are not one for superstition, but purchasing this iconic Wizard of Oz prop leaves us all concerned for the family and friends of the great and powerful millionaire who purchased the daunting piece of film history.

The Wizard of Oz prop auctioned at $495,000 on December 17, alongside a host of other iconic film pieces such as Mel Gibson‘s Claymore sword from the hit 1995 war drama Braveheart, and Samuel L. Jackson’s mysterious briefcase used in Quentin Tarantino‘s 1994 film Pulp Fiction. Among several items on the lot that failed to sell during last Saturday’s auction were Marty McFly’s hoverboard from Back to The Future II, and Doctor Alan Grant’s velociraptor claw from Jurassic Park, which are available on the Heritage Auctions website at starting bids of over $100,000 each.

If you’ve got an ungodly amount of leftover Christmas money burning a hole in your pocket, you may even consider shelling out a cool $670,500 or more to take home Charlton Heston’s Moses robe from the 1956 film The Ten Commandments. If you have over half a million dollars just lying around, the Wizard of Oz hourglass is gone, but there is plenty more to choose from.

The film-used Wizard of Oz hourglass that sold during the auction is one of several made for the scene and is comprised of mostly wood and paper mâché. The glass on the piece was hand blown by artists contracted by the studio and filled with red glitter just coarse enough to be unable to pass through the neck of the glass, which is for display purposes. The glitter is evenly disbursed on both sides of the hourglass to give the momentary illusion of grains sifting through the item when overturned. The hourglass went on to be featured in other films long after the Wicked Witch drew her final gasping breaths, in films such as 1964’s American Western, The Many Faces of Doctor Lao, and the 1956 historical drama Diane.

The Wizard of Oz, despite being nearly a century old, continues to hold significant cultural relevance and be talked about today, which is probably why it comes as no surprise that a film-used prop could continue to sell at auction for such an exorbitant price. With the recent news of a modern remake of the film on the way, we may continue to see props from the iconic 1939 original increase in value. Still, a price tag of nearly half a million dollars is steep, even by the standards of film props sold at auction.

Perhaps next time the lucky new owner of this expensive piece rewatches the film, with the hourglass in hand, they’ll recall the family-centric moral present at the climax of the story, click their American Express black cards together, and whisper aloud the refrain, “There’s no place like home.” The Wizard of Oz is available to stream on HBO Max. 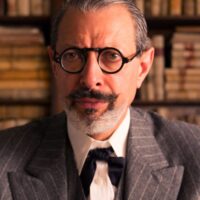 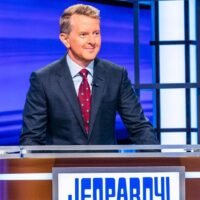 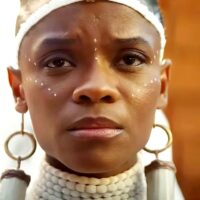 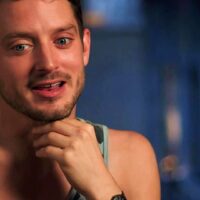