Black Adam is one of the most anticipated and heavily-promoted upcoming films in the DCEU. It is reportedly attempting to position Dwayne John’s Black Adam/Teth-Adam as the new central figure in Warner Bros’ shared universe of comic book adaptations, but it has at least one hurdle to jump there: Superman. That is why it is very interesting that our trusted and proven sources have told us that the Last Son of Krypton is going to show up in a post-credits scene for Black Adam, but it will not necessarily be Henry Cavill playing him.

According to our reports, Warner Bros added a post-credits scene to the upcoming film which will feature Superman himself. However, Warner Bros is not too happy with Henry Cavill these days, and so it will apparently not be the British actor playing the Kryptonian superhero. We are told that the scene will essentially be a meeting between Amanda Waller (Viola Davis) and Superman, in which she informs a man who can see and hear everything in the world about the presence of the super-powerful Black Adam. However, his face will be kept in shadow for the entire scene, effectively creating a situation in which Warner Bros can transition to a non-Henry Cavill actor for Superman.

Henry Cavill has been playing Clark Kent in the DCEU since 2013’s Man of Steel, which is a longer cinematic run on the character since Christopher Reeve. However, it seems that things have gone a bit sour between Henry Cavill and Warner Bros, and there has not been any announcement of a Superman film appearance since the HBO Max release of Zack Snyder’s Justice League in 2021. Reportedly, Henry Cavill does have one last contractual appearance as Superman left, but we can infer that he can be bought out of that or have archival footage used or some other legal wrangling.

We have previously reported that the upcoming Flash movie is also to feature Superman, but a different “younger” version of the character rather than Henry Cavill. It seems that Warner Bros is eager to move forward from the Zack Snyder-era of the DCEU. Ben Affleck is apparently going to be wrapping up his role as Batman after The Flash (though an offer is on the table), the future of Ezra Miller’s Flash is very uncertain, and there has not been word of a third Wonder Woman movie starring Gal Gadot in some time. It is not all that surprising that Henry Cavill is likely also on his way out.

Of course, Henry Cavill is doing just fine without needing to cling to the role of Superman. He is currently set to lead an enormous ensemble cast in Matthew Vaughn’s upcoming spy thriller Argylle and will reprise his role as the most-jacked Sherlock Holmes ever in Netflix’s Enola Holmes 2. There is also a third season of his hit Netflix fantasy series The Witcher on its way, so both Warner Bros and Henry Cavill might be ready to let things go. 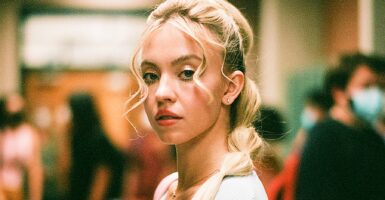 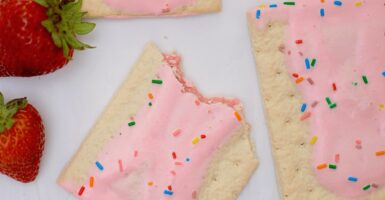