By Vic Medina | 26 seconds ago

We’ll have dueling Pinocchio movies to choose from later this year, and viewers will have to decide between two distinct styles. On the one hand, we’ll have Disney’s new live-action version, which will be fun and kid-friendly, and then we’ll get the Guillermo del Toro version, a stop-motion feature that will be much darker and truer to the original novel. On the bright side, it also has Ewan McGregor voicing Jiminy Cricket, which is a plus. Del Toro premiered new footage from his film today at the Annecy International Animation Film Festival. The footage included a scene from a film and a new teaser trailer, neither of which have been made available online. However, we have now been given the first-look images of the film, and they look a bit like nightmare fuel. You can see these images below:

The Hollywood Reporter describes the new footage – screened to an enthusiastic crowd at the festival in Annecy, France – as “exquisite” and a “rich rendering” of the classic tale. The scene Guillermo del Toro screened featured Pinocchio introducing himself to Geppetto for the first time, with the woodcarver inside his workshop, when a noise from the attic sends him looking for the source. Pinocchio then reveals himself, saying “You asked for me to live. I’m your son.” McGregor’s Cricket (called Sebastian J. Cricket, to be faithful to the book) also appears.

In all, eight minutes of finished and unfinished footage from the film were shown, according to Variety. It was the highlight of a ninety-minute presentation at the festival by Netflix, in which the streaming service previewed several films and series for both adults and children. That included the film Wendell & Wild from Henry Selick (The Nightmare Before Christmas) and a David Fincher-directed episode of Love, Death & Robots. Rapper Kid Cudi also appeared to preview animation from his visual album “Entergalactic.” But everyone was there to see what Guillermo del Toro had in store, and he didn’t disappoint. Before showing the footage, he proclaimed to the crowd “Animation is not a f****ng genre. Animation is film,” with applause coming from the crowd.

The stop-motion animation may remind you of the gothic, stylized work of Tim Burton, but the whimsical, intricate, fantastical production design is the signature Guillermo del Toro style, as seen in his Hellboy films, as well as Pan’s Labyrinth and The Shape of Water, which won him two Oscars in 2018 for Best Picture and Best Director. Mark Gustafson (The PJs) co-directs with del Toro, who wrote the screenplay with Patrick McHale. The stop-motion animation is being produced at Shadow Machine in Portland, Oregon.

The film features a stellar cast, in addition to Ewan McGregor voicing Sebastian J. Cricket. David Bradley (Game of Thrones, The Strain) voices Geppetto, Gregory Mann voices Pinocchio, with Cate Blanchett (Lord of the Rings), Tilda Swinton (The Chronicles of Narnia), Christoph Waltz, Ron Perlman (Hellboy), Finn Wolfhard (Stranger Things), John Turturro (Transformers), Tim Blake Nelson and Burn Gorman rounding out the cast. The film promises to adhere much more closely to the source material, the 1883 novel The Adventures of Pinocchio by Carlo Collodi, than what Disney has offered. Netflix has announced a December release for Guillermo del Toro’s Pinocchio, although a specific date has not been set. 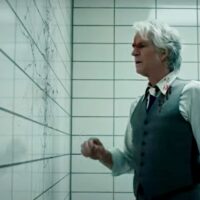 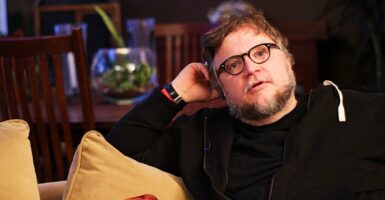 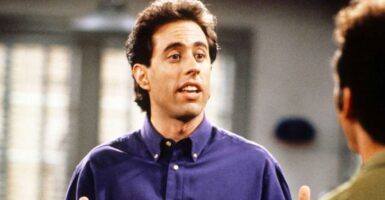 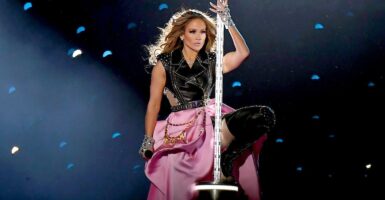 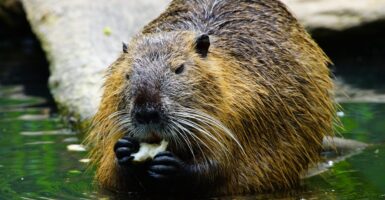