As new Star Trek series have been popping up left and right, Paramount is finally making moves forward with their movie franchise. It was recently announced that a director and writer are currently at work on a new film. Shortly after, our scoop from months ago was confirmed, and it was made known that the film will be Star Trek 4, with Chris Pine and the rest. Finally. Okay. But is that all Paramount is doing with their movies for this franchise right now? We were curious. Now, we bring news of a whole other movie happening in the universe. After some work from our trusted and proven inside source, we can now exclusively report that Paramount is also developing Star Trek movies focusing on new, original characters that we haven’t seen before. Yes, this is in addition to the recently announced movie.

Star Trek is growing bigger all the time and it is so good to see that Paramount is stepping up to expand that with some new characters for the big screen. Our source wasn’t able to share if Paramount has landed on a specific idea for this project. Will this mean a new crew on a ship we’ve seen before, or a whole new ship as well? Will the new and original Star Trek movie follow the familiar format where we have a ship and a crew, or are we going to explore the world in a new format? How daring is Paramount willing to go with their new project? While our source didn’t share how far along they are with this new project for the franchise, it’s fair to assume that Star Trek 4 with Chris Pine as Captain Kirk will be coming first. We learned the news of that project months ago. This one is following behind. Still, it’s coming.

To many, it’s felt like Paramount has been ignoring the fans desperate to have something in the Star Trek universe they love but with new and original characters on the big screen. This is going to be a moment for a collective sigh of relief for fans. Possibly followed by a new wave of anxiety as people wonder what they’re doing, but first, the relief. We are going to have a Star Trek movie coming with new and original characters. This is excellent news. To be clear, the casting choices for the recent films with Zachary Quinto, Zoe Saldana, and Chris Pine have been spot-on. Across the board, people can’t praise Chris Pine as the infamous Captain Kirk enough. It was always going to be difficult to find someone to fill the shoes of William Shatner, but he’s done a great job.

That being said, this is Star Trek. There is so much rich material in the universe. We’ve had so many series on television, established so many planets and peoples. There’s just so much room here to establish new and original characters for the big screen. Doing a reboot with characters we already know is a safe choice. If they keep making more seasons of Star Trek: Picard, a lot of fans are going to tune in. Of course fans want to see what’s up with Jean-Luc. But as Paramount is working to make more original series, they are finally ready to do the same for the big screen, and that couldn’t come soon enough. 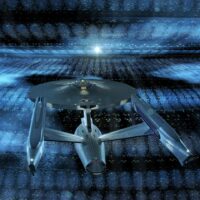 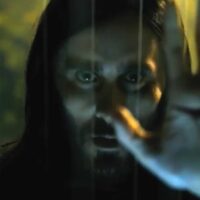 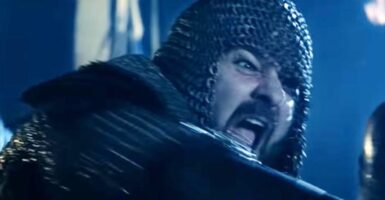 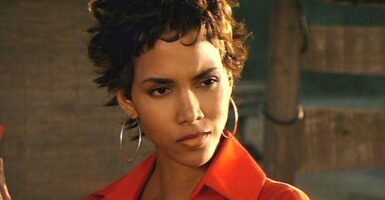 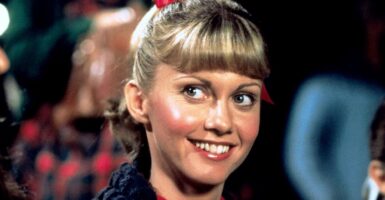