On September 17, 2021, Netflix released the first season of Squid Game to a worldwide audience. In the brief time that’s passed since its premiere, the show has become a surprising hit, topping the Netflix charts globally. The South Korean survival drama series has had audiences already begging for more. Now, we’ve exclusively learned from one of our trusted and proven inside sources that Squid Game season 2 has been greenlit by Netflix. Not only that, but the streaming service wants to develop spinoffs where Squid Game is played in other countries.

Director and writer Hwang Dong-hyuk was the mind behind the first season of Squid Game. While we were unable to confirm his involvement in Squid Game season 2 or its spinoffs, hopefully, Netflix will be able to get him on board for these projects. The filmmaker has said that the idea of continuing on sounds exhausting to him after his hard work on the first season, but truthfully, his unique style has been an essential part of this show’s success. They’ll need to bring him on board to maintain the perspective that created the Netflix show’s first run.

The first season of the survival drama series is nine episodes long and features a very unique style. Hwang Dong-hyuk is both the writer and director for every episode. Understandably, the project took him an extremely long time. Fortunately, Hwang Dong-hyuk recently told Variety that if he were to do Squid Game season 2, he would want to bring on experienced directors and have a writer’s room to help him get the job done. That should mean a much smoother process for the second season. However, it will likely be more of a challenge for him to maintain the same tone and visuals he so expertly delivered the first time around. The show has been praised for its unique color schemes and story themes.

It’s going to be interesting to see how Netflix decides to move forward with the spinoff projects. With The Witcher, the streaming service has moved forward with a prequel series and animated films. This has allowed them to expand the franchise and tell interesting stories away from the main characters or set up, creating a cinematic universe for The Witcher. With Squid Game, it’ll be interesting to see if they go after expanding the world. What ideas will they come up with for spinoffs? So far, we’ve learned that they intend to have the spinoffs take place in other countries. Otherwise, will the new shows be the same basic idea? Will Squid Game season 2 tell the same story?

The first time around, Hwang Dong-hyuk said that he wanted to keep the games themselves as simple as possible. He used games like “red light, green light” where the players had to stay frozen in place when the light was red. This is easy for audiences to understand and removes the focus from the games themselves and puts it on the characters. With so many characters naturally killed off in this story, Squid Game season 2 and the new spinoff projects will see the problem of trying to recreate the draw of the first season with new characters every time. Elevating the stakes in the new projects may be a challenge. It’ll be interesting to see how they change the story up while keeping the core of what has made Squid Game so appealing for audiences. 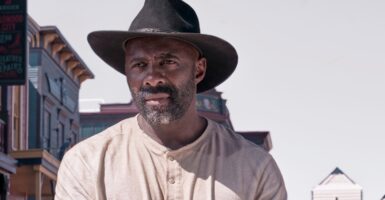 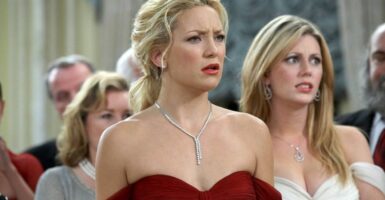