Keanu Reeves is in talks to play the villain in Face/Off 2.

The world was thrilled to learn that Nicolas Cage would be returning to one of his best action movies, Face/Off. Now, through our trusted and proven sources, we can report that Keanu Reeves is currently in talks to play the villain in Face/Off 2. The beloved actor would then join Cage and presumably, John Travolta in one of the most asked-about sequels.

Should Keanu Reeves be added as the villain in Face/Off 2, it would bring the man over to the “bad guy” side of things, which is fantastic. Reeves is usually known to play the hero type, even though his John Wick character murders people by the hundreds. Reeves has been in plenty of cheesy action movies as well, dating back to Speed and Point Break in the 1990s, so he would fit right in with a sequel to arguably one of the cheesiest action movies ever made.

What kind of villain Keanu Reeves would be in Face/Off 2 is left to all our imaginations, though we would assume that his villain would certainly want to use a lot of guns. Think about John Wick, but without a moral compass of any kind. Again, we know he kills people by the hundreds, but the character does have a tender heart and a sense of morality.

Reeves has not played a villain role since appearing in the Man from Tai Chi, where he took on the role of Donaka Mark, the big boss-type character that takes on the hero, Chen. You could also possibly count his character in Knock Knock as a “bad” guy, though he is just a weak man that makes a horrible decision. Keanu Reeves being cast as the villain in Face/Off 2 is the perfect match, especially because we are so used to seeing the man in the ultimate hero role.

With the training that Keanu Reeves has taken on in the John Wick franchise, it might also translate well to Face/Off 2, as he might play a more bombastic version of Wick as a villain. Face/Off certainly had a ton of gunfights between Cage’s Castor Troy and Travolta’s Sean Archer, so Reeves would fit in with that gunplay quite easily. The real question is how Cage is being brought back to life in the sequel after dying in the first movie.

So far, Nicolas Cage has revealed that the Face/Off sequel is moving forward, though we know that John Woo will not be involved this time around. Adam Wingard is set to direct the sequel, and he famously directed Godzilla vs. Kong in 2021. With a powerful director at the helm, he could truly make something special, especially with Keanu Reeves joining Face/Off 2 as the villain.

There is no timetable for when the movie is set to begin production, but Keanu Reeves being in talks for the villain role in Face/Off 2 means that the wheels are turning on the movie. We hope to hear that both Travolta and Cage are returning for this sequel, and possibly Woo is signing on to produce in some manner. Either way, this is surely going to be a highly excitable sequel for all parties involved. 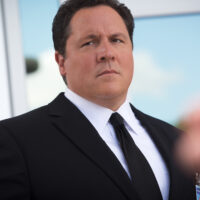 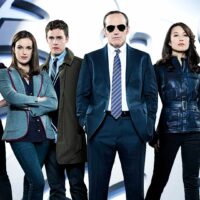 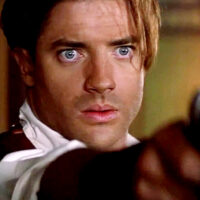 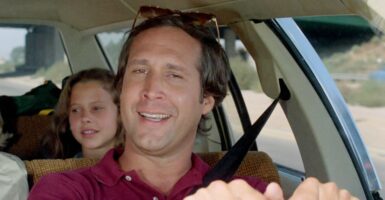 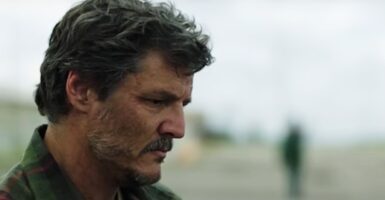