Jordan Peele has been able to cover a couple of different genres already in his career, bringing laughs early on and scares in the most iteration of his moviemaking. Now it looks like he could be venturing into another space sooner than later. In a Giant Freakin Robot exclusive from one of our trusted and proven sources, Warner Bros. has offered Peele a project in the DC Extended Universe. We could see Jordan Peele making a comic book movie before it is all said and done.

Details on this Jordan Peele DC venture are very thin right now. This is apparently just in the offer stage of things with Peele likely contemplating what such a project would look like. But it is, of course, a very exciting prospect to think about Jordan Peele entering the comic book movie landscape in the near future. Considering he is one of the foremost talents out there in the filmmaking world, his style and voice would definitely play into the genre in some way. And there is a chance he would be offering something new as well.

With a bevy of DC projects in the works right now, the universe has begun to splinter some with their storytelling. What started as the Zack Snyder version of Superman and then delving more into the Justice League side of things, what is happening now is more of a spider web effect, bringing in new voices and styles to build out characters in the universe. A Jordan Peele version of a DC project might not have fit early on, but we are in a whole new dynamic when it comes to comic book movies. Nearly everything is on the table right now.

And for Jordan Peele’s part, his style can range to the point where we could see things play out a lot of different ways. Of course, he made his early bones in the comedy world with MadTV and Key & Peele crushing the sketch comedy space. He parlayed those into the tongue-in-cheek comedy Keanu about hunting down his stolen pet cat.

But in recent years, Jordan Peele has pivoted into the horror/ thriller space with scary movies laced with social commentary at the forefront of what he is doing. For starters, there was 2017s Get Out which earned him universal critical acclaim as well as Academy Award nominations for Best Picture, Best Director, and Best Original Screenplay. He followed that up with 2019s Us which scored 93% on Rotten Tomatoes. He was also involved with reviving The Twilight Zone for Paramount.

This summer, Jordan Peele crushed it again, penning and producing Candyman which has somewhat surprisingly been winning the box office. The horror sequel, directed by Nia DaCosta and starring Yahya Abdul-Mateen II, has played well to critics and fans alike.

If/ when Jordan Peele joins the DC Extended Universe, he would be jumping in on a growing group of movies that in upcoming years will include Black Adam, The Flash, and Batgirl as well as sequels for Aquaman, and Shazam!. And those are just the ones officially in production. There is a whole host of other projects on the way including, but not limited to, Black Canary, Blue Beetle, Green Lantern, Deadshot, and many, many more. Jordan Peele would fit right in here and could bring something truly unique to the universe. 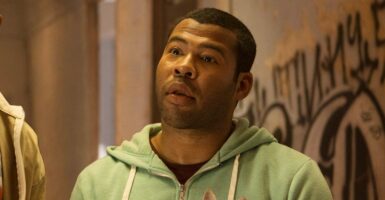 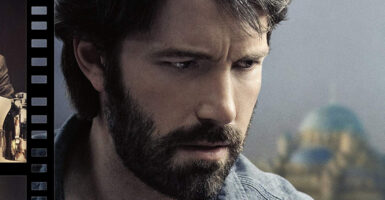 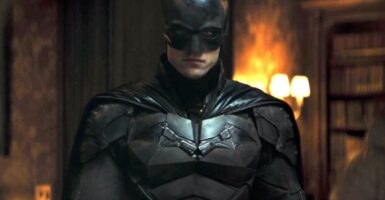