The first time we see Ironheart on the screen won’t be as the lead in her Disney+ series, but in Black Panther 2. While the head of Marvel was willing to confirm this much, he hasn’t been very giving when it comes to details on Dominique Thorne’s role as Riri Williams in the upcoming sequel. Will she be a major player? At what point in her life will we meet her? How much of her story will be told in the movie? Her introduction on the big screen before Disney+ hints at exciting things for her character and fans are hungry to know more. Now, after some work from one of our trusted and proven inside sources, we have some answers.

Black Panther 2 will feature Riri Williams as Ironheart in her iconic suit. When Kevin Feige announced that she’s be in the movie there was always the possibility that we might just meet Riri Williams, the young genius. However, our source confirmed that audiences will see the comic character on the screen in her suit.

Fans of the Ironheart comics have wondered about this. It would seem natural for the Disney+ show to begin with Riri Williams at school before she first builds the suit. In the comics, we are introduced to Riri Williams as a 15-year-old genius attending the Massachusetts Institute of Technology (MIT). She then builds a suit similar to that of Tony Stark’s. In fact, some speculate that it may be stronger than his was. In the comics, she has ties to Tony Stark and Pepper Potts. There’s ongoing speculation about whether Robert Downey Jr. or Gwyneth Paltrow could be featured in the Disney+ series. For now, the questions surround the story of Ironheart in Black Panther 2.

Leaked photos from behind the scenes of Black Panther 2 have shown actress Dominique Thorne as Riri Williams filming on what appears to be a college campus. She is wearing a backpack and a gray MIT shirt. Since we’ve now learned that we’re going to be seeing Ironheart suited up, and we know that she’s on a college campus, it is a safe bet that the movie is going to show us Ironheart’s origin story as a hero.

It seems likely that Black Panther 2 will see Shuri visit Ironheart at MIT. Shuri (played by Letitia Wright) is going to have a major role in the sequel. She’s a known genius herself, and Wakanda is known to have connections to learning institutes around the world. While there isn’t much yet known about the sequel’s plot, it would make sense that while visiting MIT as a representative for Wakanda, Shuri meets Riri Williams, and the two bond.

Since audiences know Shuri as a tech genius herself, seeing her be impressed by what Riri Williams does will help establish Ironheart as a genius for the audience. It also seems likely that since we now know she’ll be suited up, that we’ll get to see what her suit can do. If Shuri is also newly suited up as the Black Panther in the sequel, the two may be experiencing similar journeys in the movie.

Establishing Ironheart’s origin story in Black Panther 2 is particularly exciting because it makes the start of the Disney+ show a complete mystery. We’ve seen her suited up already. We know who she is. What’s going to happen then in the first episode of Ironheart on Disney+? This was a clever move on Marvel’s part because now those familiar with the comics will have no idea. They’ll have to tune into the Disney+ series to find out. 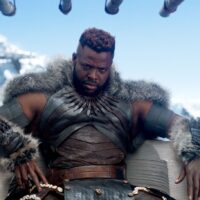 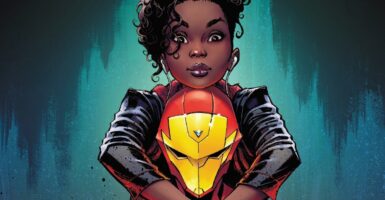 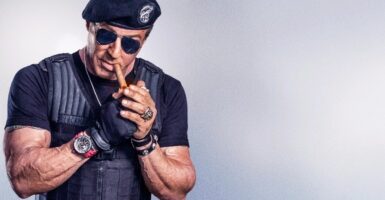 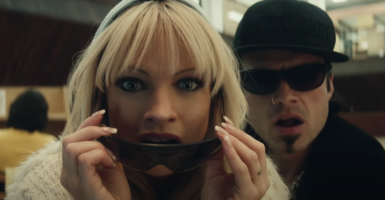 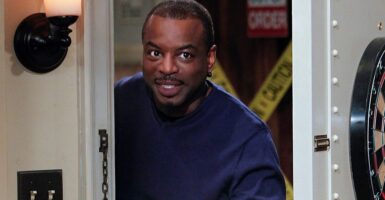