While we all patiently wait to see what is to come of Henry Cavill’s return as Superman, we can happily report through our trusted and proven sources, that he is now in talks to portray Van Helsing for Universal Pictures. While fans might be a bit upset that Hugh Jackman is not returning to the role as the most famous vampire hunter, we can all be happier that he is going to be returning as Wolverine instead. Cavill should fit in nicely as Helsing, as he has already spent plenty of time as a monster hunter in The Witcher.

Should Universal go forward with Henry Cavill as Van Helsing, he will join quite an impressive list of actors who have already taken on the role. Anthony Hopkins played the storied antithesis to Dracula in Bram Stoker’s Dracula. As previously mentioned, Hugh Jackman also inhabited the role in the 2004 Helsing movie as well.

We would say one of the unsung heroes of the Helsing family is also Guillermo in What We Do in the Shadows. Guillermo is a descendant of the Helsing family, and he shines the best in the show when he is slaying vampires, especially in protecting his best friend, Nandor the Relentless. While Guillermo’s portrayal of the vampire slayer is pure comedy, we would expect Henry Cavill is going to be portraying a much darker version of Van Helsing, especially if Universal is involved.

Universal is the home of the “Universal Monsters” which include Frankenstein’s monster, Dracula, The Invisible Man, The Wolf Man, Creature From the Black Lagoon, and many more. Universal had attempted to bring back to life the Univeral Monsters, though the Tom Cruise The Mummy flopped, leaving this new Dark Universe to die. We are not sure if Universal wants to make Henry Cavill’s Van Helsing darker, but we would certainly bet that is going to be the case.

The 2004 Helsing that starred Hugh Jackman was quite entertaining, though it was not as dark as it could have been. With how well Henry Cavill played Geralt in The Witcher, we would imagine that Universal is going to try something similar for his Van Helsing starring affair. Either way, we all know Cavill can lead a franchise, and with DC keeping him in limbo, Universal can likely see the dollar signs racking up by going after Cavill for this huge role.

DC and James Gunn have yet to come up with a plan for Henry Cavill’s new deal as The Last Son of Krypton, so it would make sense he would consider a new franchise like Van Helsing. We are just assuming that Universal is going to go the franchise route, but it would make a ton of sense if they do.

We will certainly share more information about Henry Cavill’s lead role in a new Van Helsing movie as soon as it comes out. However, for now, we can all be happy that the man has left one monstrous franchise to presumably star in another. We certainly can’t wait to see Cavil with Helsing’s signature crossbow. 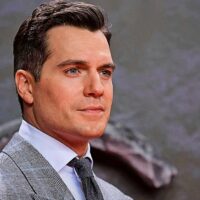 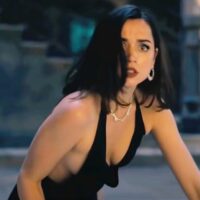 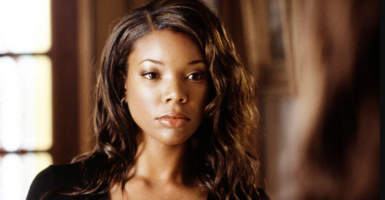 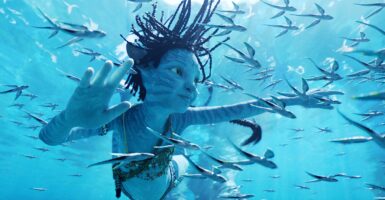