Elden Ring DLC Has Leaked Out

The publisher of the mega-popular Elden Ring might just have leaked a whole bunch of DLC, plus a lot of other projects.

By Jason Collins | Published 7 months ago

Games publisher Bandai Namco Entertainment’s entire slate of upcoming titles has reportedly leaked due to to a group of ransomware ne’er-do-wells, who now have a ton of Namco’s important data. The company has yet to confirm or deny these claims; in case the company was really hacked, they’re most likely assessing damage at the moment. However, the alleged reports spun a whole slew of rumors, including leaks about the upcoming Elden Ring DLC.

According to Game Rant, the leak began circulating just a day after an alleged cyber attack targeting Bandai Namco, the company that published 2022’s Elden Ring. Apparently, the hacker collective known as ALPHV accessed Bandai Namco’s internal documents, including the set of photos containing information about an Elden Ring DLC, Tekken 8, and several Dragon Ball projects. The Elden Ring’s leak included a DLC, purportedly called Barbarians of the Badlands, which hints at the unveiled but highly-anticipated region of the in-game world.

The purported Elden Ring DLC appears to be on From Software’s longer end of the list regarding upcoming releases, and various speculations suggest a Q3 FY2023 release window. This isn’t as surprising, considering the size of the DLC, that seems to tie to the Badlands that Godfrey and the Tarnished ventured to when exiled from the Lands Between. The other option is that the Barbarians come to the Lands Between seeking revenge for Godfrey’s defeat. Ultimately, the possibilities are endless.

The talk about the possible Elden Ring DLC began as soon as the game was released, with fans speculating that the fogged-over areas in the center of the Lands Between could be the DLC’s location. Many fans noted that the area sits in the center between the Sacred Towers — something many fans regard as more than a mere coincidence. Other fans theorize that the future DLC might center on the in-game colosseums, bringing more battleground and PVP-focused elements to the massively popular title, which may get a cinematic universe of its own.

With all that said, however, the chances are high that the entire leak is fake. Ransomware hackers usually abstain from revealing the sensitive information they hold hostage, as leaking said information might compromise their potential payday. With the information leaked, Bandai Namco would have no incentive to pay the ransom, apart from perhaps protecting the user data or recovering the data they haven’t backed up — which is also highly unlikely.

The second red flag indicating that the Elden Ring DLC leak might be fake is its development time. The reports suggest it has an 18-month development cycle, which is way too long for a content expansion made using the existing content elements. For comparison, the first Dark Souls 3 DLC came only eight months after the game was released. Sure, Elden Ring is bigger, and its world is more aesthetically pleasing, but 18 months is still way too long.

However, the latter point might be disputed. As per our previous report, one of the games From Software is working on could be the Elden Ring DLC, which would then come out sooner than Q3 FY2023. On the other hand, the company could be working on a new Armored Core game, which could really postpone the development and release of Elden Ring DLC to Q3 FY2023. Whatever the case may be, we suggest that you take the information with a grain of salt. Elden Ring is the best-selling title of 2022, available on PS4, PS5, Xbox One, Xbox Series S/X, and PC. 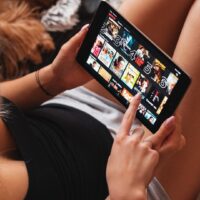 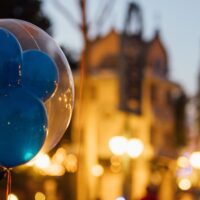 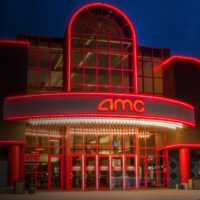 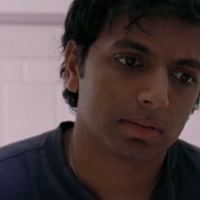