The second of the three 2022 Doctor Who specials is set to release in spring and will see the return of a classic monster that hasn’t appeared in decades. In a brief teaser, we see the pirate queen Madame Ching along with a look at the fearsome Sea Devils, who first appeared in the 1984 episode Warriors of the Deep.

Take a look at the Doctor Who clip in the Tweet below:

In case you’re not caught up, this season of Doctor Who was forcibly abbreviated by the COVID-19 pandemic. The current showrunner, Chris Chibnall was able to shoot just six episodes, but is making up for the shorter run with special episodes that are airing throughout the year. This season will be the last for Chibnall as well as the current Doctor, Jodie Whittaker. The first special already aired on New Year’s Day, and featured Jodie’s Doctor fighting some Daleks over the holidays while also trying to escape a time loop.

Though the next special doesn’t appear to be holiday-themed, it does look to be a rollicking Doctor Who adventures with a lot of cool elements. The return of the Sea Devils will definitely be the most exciting aspect for long-time fans. For newcomers, the Sea Devils and their cousins the Silurians are actually the first sentient race that evolved on Earth. During the time of dinosaurs, they were the apex species on the planet. However, they placed themselves in suspended animation in anticipation of an extinction event that never occurred. Instead, that extinction event led to the creation of Earth’s moon and both races stayed in their suspended state. Although we’ve seen the Silurians return since 1984, the Sea Devils have yet to be reintroduced until this upcoming special.

As mentioned, the Doctor Who special will also prominently feature the pirate queen known as Madame Ching. This character is actually based on a real person from history, who was a prostitute before using her cunning and wits to become the legendary commander of a large fleet of pirate ships. In the special, Jodie Whittaker’s Doctor along with companions Yaz (Mandip Gill) and Dan (John Bishop) visit 19th century China where they cross paths with the pirate queen and the Sea Devils. The intermingling of real history with the fantastical world of Doctor Who will be sure to make for an entertaining episode.

If you’ve been enjoying Chibnall’s and Whittaker’s run on the Doctor Who franchise, this will be one of your last chances to see their work come to fruition. The special is written by Chibnall and Ella Road, with Haolu Wang directing. The special is set to air on BBC One in Spring 2022 with no specific release date yet. The third and final special is also set to air in late 2022, but no episode-specific details have been released yet. The next season of Doctor Who is set to have Russell T. Davies return as showrunner and the next Doctor has yet to be cast. Until then, make sure to watch Jodie Whittaker round out her tenure as the first female Doctor. 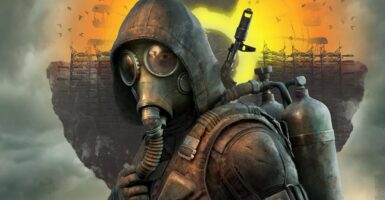 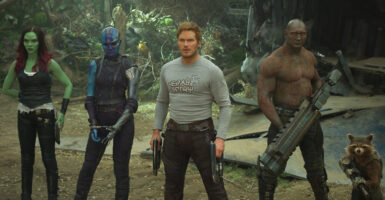 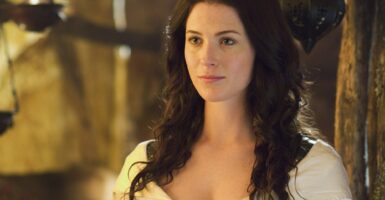