Russell T. Davies changed the regeneration aspect of David Tennant's return to Doctor Who by not showing him in Jodie Whittaker's clothes.

By Imelda Perez | Published 2 months ago

Doctor Who is one of the longest-running science fiction shows that uses the idea of regeneration to change the main protagonist in a more artful way. While the series has been using this tool for decades, Russell T. Davies decided to alter the regeneration aspect from Jodie Whittaker to David Tennant’s return as the 14th doctor.

So why not have David Tennant continue the tradition and wear his predecessor’s costume? In a recent interview with Doctor Who Magazine, Russell T. Davies who is a returning showrunner expressed his views on the change of the longtime tradition. He mentioned that it was never a question of whether David Tennant would wear Jodi Whittaker’s costume or not. He believes that the “notion of men dressing in ‘women’s clothes’, the notion of drag, is very delicate.” He says that he didn’t want it to appear as if David Tennant was mocking Jody Whittaker in any way, being that he is a straight man and would have been wearing women’s clothes.

Not only was Russell T Davies making sure that the queer community never felt disrespected, but he also recognized the communities that are bigoted and transphobic and wanted to avoid any negative attention to the show.

During regeneration in previous episodes, the new Doctor is seen wearing the costume of the previous doctor, a sort of representation of the era that is over and the new one that is about to begin. In the season 13 finale, “The Power of the Doctor”, this regeneration event made some big changes. Instead of having David Tennant make his appearance in the show while wearing Jodi Whittaker’s costume, he wore an entirely different outfit while Jodi Whittaker’s costume burned along with her Time Lord.

Traditionally, when the show is getting ready to transition from one actor to another, the plot is written including the topic of regeneration. Regeneration allows The Doctor to transform into a different physical form and even attain a different personality. This process is normally only done after The Doctor has suffered major wounds and would die without regenerating. Regeneration has occurred twelve times throughout the show and is a way for a new actor to take over the role of The Doctor.

Jodie Whittaker was the first woman who landed The Doctor role in The Doctor. She played the role for three seasons before participating in the controversial regeneration event during the Season 13 finale when she transitioned her role to David Tennant. Doctor Who is a series in which The Doctor, who is actually an extraterrestrial in human form, is exploring the universe while he or she time travels, so the idea of regeneration is not that bizarre. The Doctor is a hero to those in need and is known for fighting off villains while saving civilization.

With Doctor Who now making a way to the Disney+ streaming platform, it is best to avoid any opportunity for negative press. The deal hasn’t been finalized yet and all we know is that Disney is talking to the British Broadcasting Corporation to try and attain the streaming rights to the series. Currently, HBO Max is the only streaming platform to hold rights for the show in the US but with Disney+ now in the picture, there may be changes coming sometime soon. 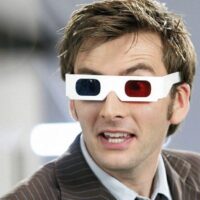 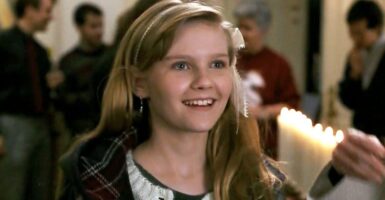 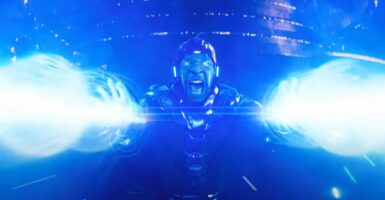 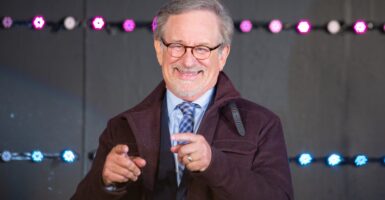